A writer has told of her shock after her friend was given a Yom HaShoah yellow candle with her aunt’s name on it –a one in six million chance.

Debra Barnes, who has written a novel inspired by her family history called The Young Survivors, was stunned to discover that her friend Karen had received a yellow candle in memory of her late aunt, Annette Szklarz.

Debra’s mother, Paulette, miraculously survived the Holocaust because she had measles when the Gestapo tried to take her, and was later hidden by nuns in a convent.

Her twin sister, Annette – who was registered under the name Danielle – was sadly taken from an orphanage in Louveciennes, Paris to Auschwitz in July 1944. She was in the last convoy to leave France.

The home in Louveciennes. In the middle of the back row are Annette 2nd from left and Paulette to her right

When friend of fourteen years, Karen Markham, posted a photo of her yellow candles on Facebook last night, stunned Debra realised one of them was for her aunt.

“It’s amazing, there’s literally a one in six million chance of this happening. It’s so emotional,” said Debra, who works alongside Karen at the Association of Jewish Refugees.

“I’ve had messages from people saying it’s a sign, a ‘thank you’ for remembering them. I’ve been telling my family’s story through the book, and now I’ve got this sign. It’s quite spooky, really.”

Karen, who posted the photo on social media, said she was none the wiser about the incredible coincidence before Debra told her. 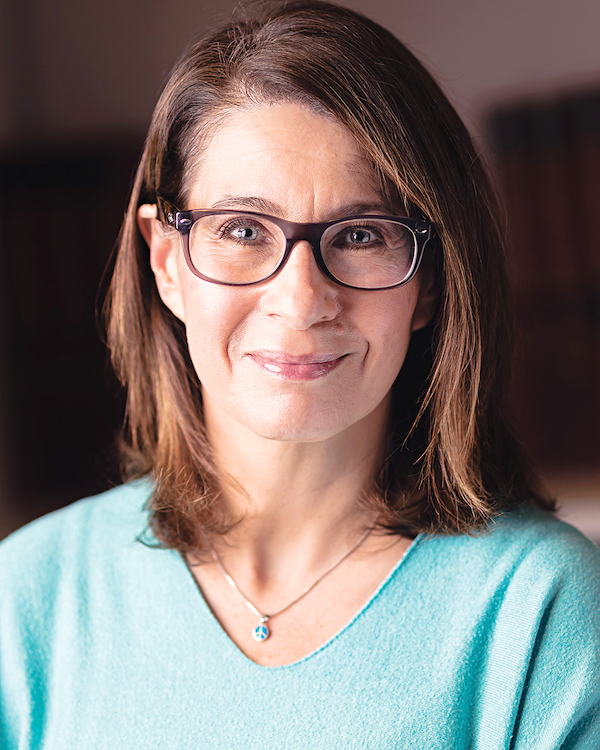 “It sent shivers up my spine and I was thrilled to have had the opportunity to light this candle for her,” she said.

“The chances of this happening were so slim which made it even more of an honour.”

Twins Paulette and Annette, the youngest of the five Szklarz children, were born in 1938 in Metz, a French town on the border with Germany.

After her miraculous escape from the gas chambers, Paulette came to England where her maternal aunt lived, aged eight.

Tonight the Jewish community light yellow candles to remember the 6 million victims of the #Shoah. My friend was given my mother’s twin sister. That’s a 1 in 6,000,000 chance. Her name was Annette Szklarz but she was registered in error as Danielle on arrival at Drancy. https://t.co/LaFbhiQKMG