Israeli scientists say they have identified three existing drugs that have good prospects as COVID-19 treatments, reporting that they illustrated high ability to fight the virus in lab tests.

They placed the substances with live SARS‑CoV‑2 and human cells in vitro. The results “showed that the drugs can protect cells from onslaught by the virus with close to 100 percent effectiveness, meaning that almost 100% of the cells lived despite being infected by the virus,” Prof. Isaiah Arkin, the Hebrew University biochemist behind the research, told The Times of Israel.

“By contrast, in normal circumstances, around half the cells would have died after two days following contact with the virus.” He added there are strong indications that the drugs will be robust against changing variants.

Arkin, part of a Hebrew University center that specializes in repurposing existing drugs, said that he screened more than 3,000 medicines for suitability, in what he describes as a needle-in-a-haystack search. This approach can provide a fast track to find treatments as the drugs have already been tried and tested, and he hopes to work with a pharmaceutical company to quickly get the medicines he identified clinically tested for COVID-19.

“We have the vaccine, but we shouldn’t rest on our laurels, and I would like to see these drugs become part of the arsenal that we use to fight the coronavirus,” he said.

A medic at a COVID-19 ward at the Galilee Medical Center during the height of Israel’s coronavirus crisis. (Shlomi Tova)

Arkin said his optimism that the drugs will prove effective against future variants is based on what they target.

When confronting SARS‑CoV‑2, the drugs in question — darapladib, which currently treats atherosclerosis; the cancer drug Flumatinib; and an HIV medicine — don’t target the spike protein. Rather, they target one of two other proteins: the envelope protein and the 3a protein. These proteins — especially the envelope protein — hardly change between variants, and even between diseases from the coronavirus family. As such, drugs that target them are likely to remain effective in spite of mutations, Arkin said. 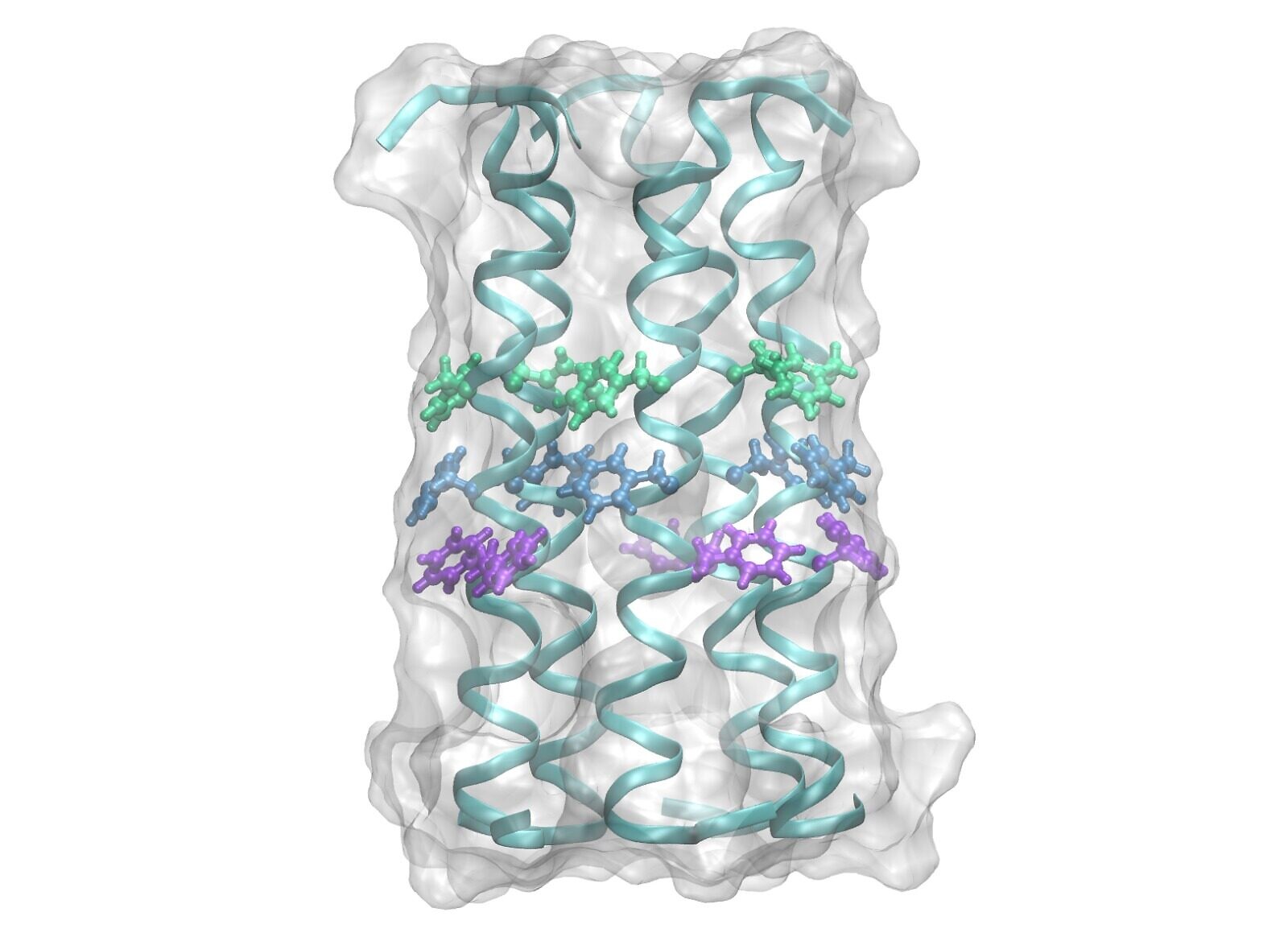 He commented: “The envelope protein in the SARS‑CoV‑2 virus is about 95% identical to that of the first SARS outbreak of 2003, whereas the spike protein is less than 80% identical. 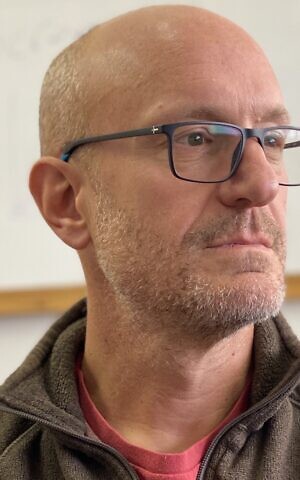 “This means that if we’d had a drug targeting the envelope protein that would have treated the SARS outbreak, there is a high chance we actually would not have had to endure this pandemic.”

Until now, the envelope protein was not seen as a promising target for drugs. But Arkin’s team identified it as an ion channel, a class of proteins that are located in the membranes of all organisms, which because of their structure respond particularly well to drugs — a quality exploited by pharmaceutical products for high blood pressure, angina and many other conditions.

Arkin said: “I am excited about the prospect of helping to widen the arsenal we have against the coronavirus. When you consider what allows us to fight HIV, hepatitis and many other diseases, it’s precisely the fact that we have a variety of treatments — a large arsenal.”