Palestinian election officials announced Sunday that 36 candidate lists had been approved to run in legislative elections set for next month, the first Palestinian polls in 15 years.

The vote, which precedes a presidential election called for July 31, is part of an effort by the dominant Palestinian movements — Fatah secularists and the Hamas terrorist group — to boost international support for Palestinian governance.

Groups had until Wednesday to submit their lists of candidates to contest in the May 22 legislative polls.

Individual names on each list are due to be published Tuesday, but the Palestinian electoral commission announced on its website that it had approved all 36 applications.

FILE: A banner with a picture of Marwan Barghouti and some fellow inmates, with Arabic that reads ‘Palestinian National Liberation Movement, Ramallah organization, Fatah, April 17th, the battle of the empty intestines,’ hang on a building, expressing support for a hunger strike Barghouti and his partners were engaged in at the time; in the West Bank city of Ramallah, May 1, 2017. (AP Photo/Nasser Nasser)

Fatah is facing challenges from dissident factions including the Freedom list, led by a nephew of the late Palestinian leader Yasser Arafat, Nasser al-Kidwa.

Freedom has been endorsed by Marwan Barghouti, who is serving five life sentences in Israeli prison for terrorist offenses, but is a popular leader among many Palestinians.

Abbas’s former Gaza security chief, Mohammed Dahlan, who is currently in exile in Abu Dhabi, is also backing a list of challengers. 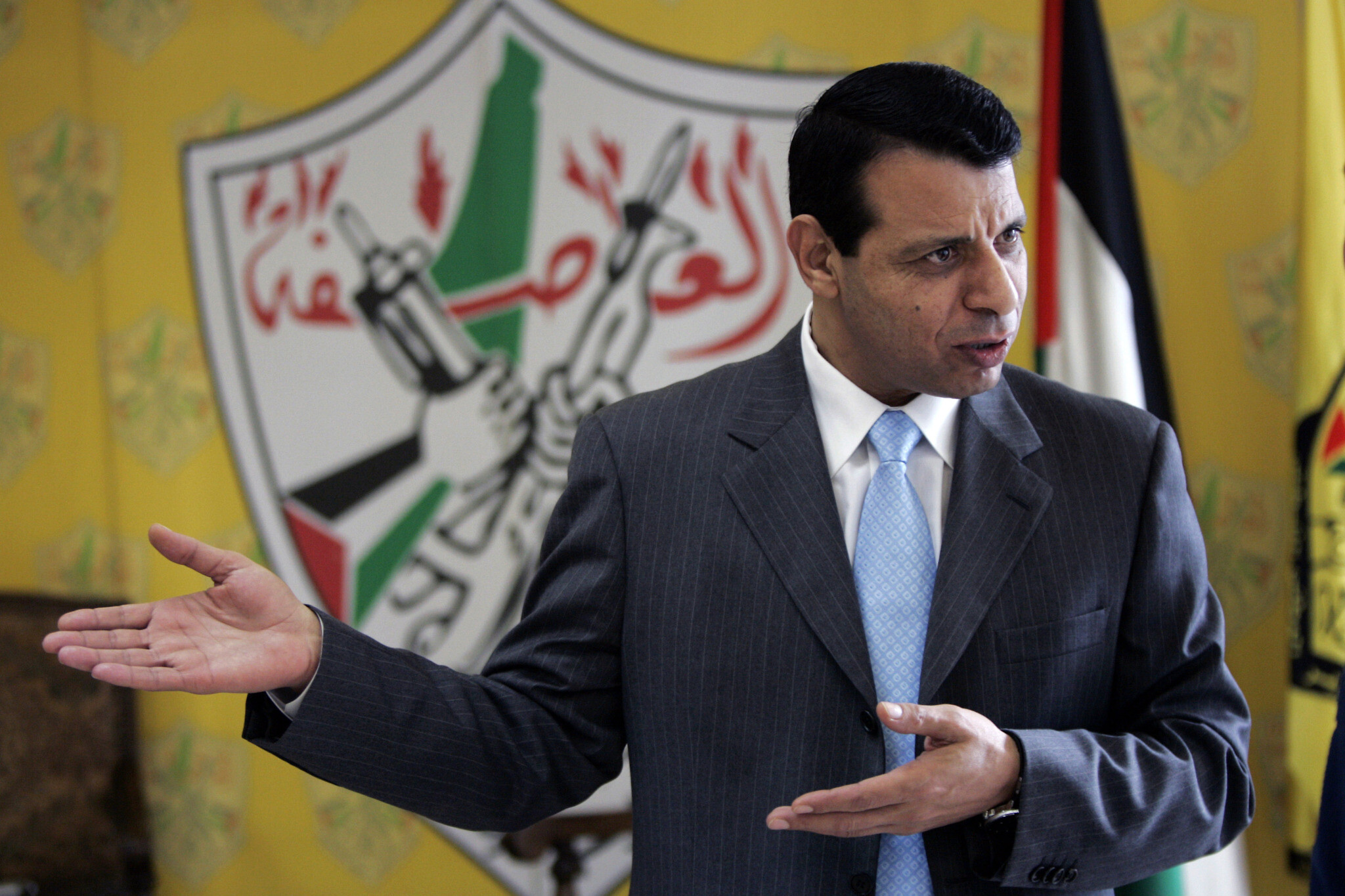 FILE: Then-Fatah leader Mohammed Dahlan gestures as he speaks during an interview with The Associated Press in his office in the West Bank city of Ramallah, January 3, 2011. (AP Photo/Majdi Mohammed, File)

While Fatah and Hamas have reached an agreement for voting to take place in the West Bank and Gaza, the ability of Palestinians in East Jerusalem to vote remains uncertain.

Israel bans all Palestinian political activity in Jerusalem, but Palestinian leaders insist voting be held in the city’s east, which they claim as the capital of a future Palestinian state.