AMSTERDAM (AFP) — The Taliban will shut down Afghanistan’s media and are fooling the West by promising to let journalists operate freely, an award-winning Afghan photographer said after fleeing Kabul over threats by the group.

Massoud Hossaini, who scooped a Pulitzer Prize in 2012 while working for Agence France-Presse and is now freelance, said Afghanistan’s new rulers were already restricting female journalists in particular.

The 39-year-old’s dire warning on the future of the media in Afghanistan comes as he recovers from a dramatic escape from Kabul on the last commercial flight the day the Taliban took power.

“It is going to be really, really bad. They are trying to kill the media but they are doing it slowly,” Hossaini, who is currently staying in the Netherlands, told AFP on Friday.

After the fall of Kabul, Taliban officials stressed that the media, including women, could continue to operate freely and would not be harassed.

Taliban spokesperson Zabihullah Mujahid (C) gestures toward journalists raising their hands to ask a question during a press conference in Kabul on August 24, 2021, after the Taliban takeover of Afghanistan. (Hoshang Hashimi/AFP)

The Taliban even held a formal press conference where the group’s spokesman took questions.

But Hossaini — whose 2012 picture of a green-clad Afghan girl crying in horror after a suicide attack also won second prize in the spot news category of the World Press Photo awards — said the Taliban’s promises were a sham.

“The Taliban will completely close down the media, and they will also cut internet completely and probably become another North Korea for this region,” Hossaini said at a World Press Photo exhibition in Amsterdam’s Nieuwe Kerk.

Long a target for militants, Hossaini made his escape from Afghanistan after learning that the Taliban “really hated” a recent story that he and a foreign journalist had covered about the group carrying out forced marriages of women and girls to Taliban gunmen.

After receiving threats on social media, the pair booked tickets out of Kabul, with Hossaini traveling on the morning of August 15 as it became clear the Taliban were closing in. 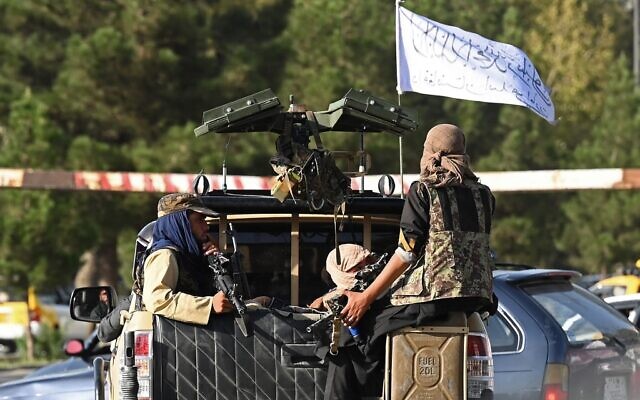 “When the plane took off as the last commercial plane before Kabul falling, we cried,” he said.

“I saw that many friends, even foreigners were crying, because they felt like me that we cannot go back to Kabul again.”

Kabul itself has descended into nightmarish scenes, with the suicide attack outside Kabul airport on Thursday producing “even worse” images than those that won Hossaini the Pulitzer.

“The images from the (Thursday) attack were really really horrible. I never imagined that many people being killed in a small canal, and that canal being pooled by the blood of people,” he said.

‘Really want to go back’

Now in exile, Hossaini said he had heard a litany of complaints from other journalists still in Afghanistan about the situation for the media under the country’s new Islamist rulers.

Where the “most famous” Afghan TV anchors were until recently women, one well-known female journalist told him “the Taliban do not even let me get out of my office” and she was now trying to leave, he said.

“For sure no woman can walk in the street, we see that female journalists go with the microphone, no it’s not possible,” said Hossaini. 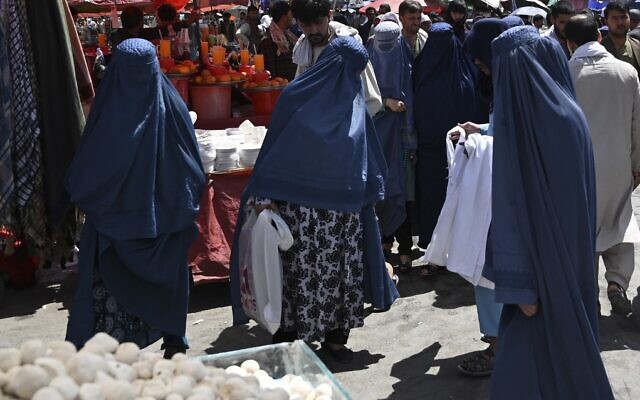 But perhaps the greatest damage is the dispersal of much of the vibrant Afghan media world created in the 20 years since the Taliban were ousted in the wake of the September 11, 2001 attacks.

“It means they already killed us,” said Hossaini, who himself spent most of the first twenty years of his life as a refugee in Iran and only returned to Afghanistan after 9/11.