SAN FRANCISCO — WhatsApp on Friday postponed a data-sharing change as users concerned about privacy fled the Facebook-owned messaging service and flocked to rivals Telegram and Signal.

The smartphone app, a huge hit across the world, canceled its February 8 deadline for accepting an update to its terms concerning sharing data with Facebook, saying it would use the pause to clear up misinformation around privacy and security.

“We’ve heard from so many people how much confusion there is around our recent update,” WhatsApp said in a blog post.

It said it would instead “go to people gradually to review the policy at their own pace before new business options are available on May 15.”

The update concerns how merchants using WhatsApp to chat with customers can share data with Facebook, which could use the information for targeted ads, according to the social network.

“We can’t see your private messages or hear your calls, and neither can Facebook,” WhatsApp said in an earlier blog post.

“We don’t keep logs of who everyone is messaging or calling. We can’t see your shared location and neither can Facebook.”

Location data along with message contents is encrypted end-to-end, according to WhatsApp.

“We’re giving businesses the option to use secure hosting services from Facebook to manage WhatsApp chats with their customers, answer questions, and send helpful information like purchase receipts,” WhatsApp said in a post. 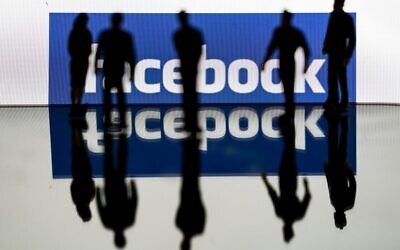 Silhouettes are seen in front of the logo of US social media Facebook in Brussels, February 14, 2020. (Photo by Kenzo TRIBOUILLARD / AFP)

“Whether you communicate with a business by phone, email, or WhatsApp, it can see what you’re saying and may use that information for its own marketing purposes, which may include advertising on Facebook.”

Technology experts note that WhatsApp’s new requirement of its users makes legally binding a policy that has been widely in use since 2016.

Facebook aims to monetize WhatsApp by allowing businesses to contact clients via the platform, making it natural for the internet giant to centralize some data on its servers.

The Turkish Competition Authority said it is opening an investigation and requiring WhatsApp to suspend the data sharing obligation on its users.

The terms of service tweak also put WhatsApp in the crosshairs in Italy and India, where a petition has been filed in a Delhi court. 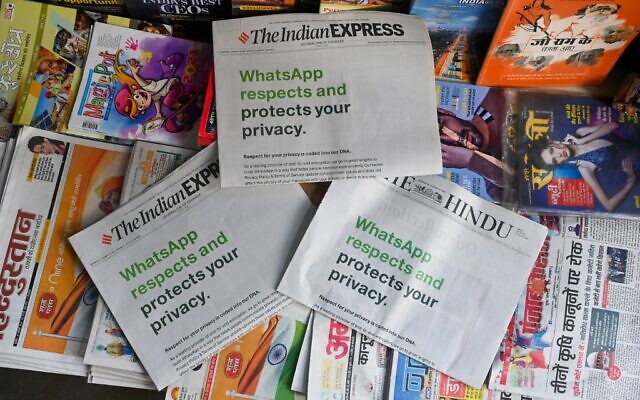 An advertisement from WhatsApp is seen in a newspaper at a stall in New Delhi on January 13, 2021. (Sajjad Hussain/AFP)

WhatsApp’s notice to users lacked clarity and its privacy implications need to be carefully evaluated, Italian data protection agency GPDP said in a post at its website.

GPDP said it has shared its concerns with the European Data Protection Board and reserved the right to intervene in the matter.

Facebook has come under increasing pressure from regulators as it tries to integrate its services.

The EU fined the US social media giant 110 million euros (then $120 million) for providing incorrect and misleading information about its 2014 takeover of WhatsApp concerning the ability to link accounts between the services.

Federal and state regulators in US have accused Facebook of using its acquisitions of WhatsApp and Instagram to squelch competition and filed antitrust lawsuits last month that aim to force the company to divest them.

User privacy fears have been mounting, with Uber careful to stress that a change in app terms taking effect on January 18 has nothing to do with sharing data. 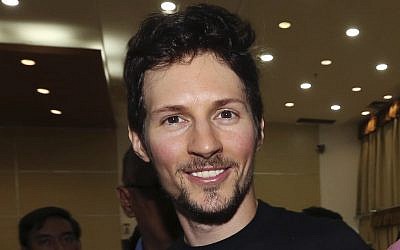 “People no longer want to exchange their privacy for free services,” Durov said without directly referring to the rival app.

WhatsApp has sought to reassure worried users, even running full-page newspaper adverts in India, proclaiming that “respect for your privacy is coded into our DNA.”