The Associated Press published its full list of predictions for medals at the Tokyo Olympics, which begin this week, including a projected seven medals for Israel.

Israel was predicted to win gold in the floor exercise of men’s artistic gymnastics, which would be the country’s second in its history.

The agency also betted on silver medals for athletes from the Jewish state in the women’s marathon and in a judo category, as well as bronze medals for Israel’s national baseball team, its group rhythmic gymnastics, and more.

Israel has won a total of nine medals to date, and has never snagged more than two in the same Games.

But analysts and observers are more optimistic this year, as Israel has managed to put together its largest delegation ever by far — 90 athletes, surpassing the previous record of 47 in Rio 2016.

Below are the predictions for Israeli medals at the 2020 Games. The full list of predictions can be found here. 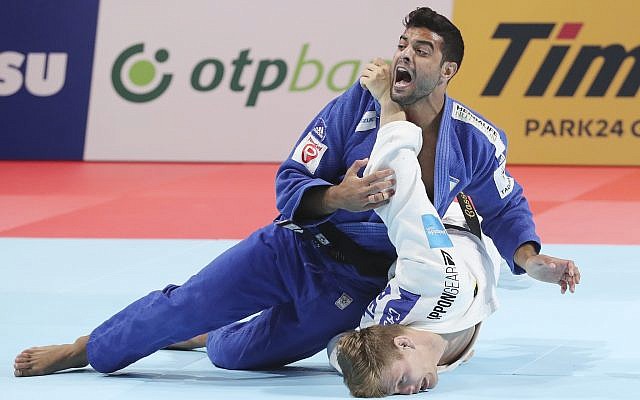 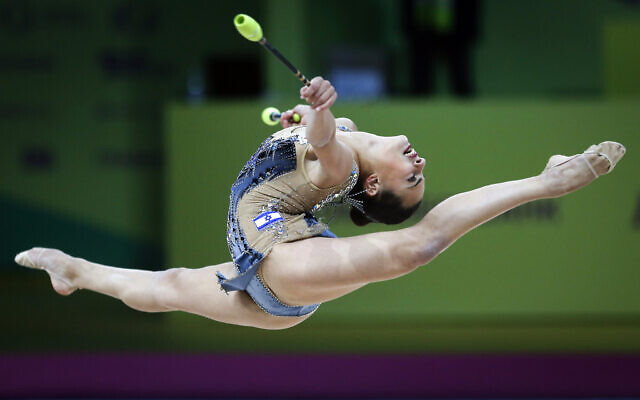 Linoy Ashram of Israel performs with the clubs during the 36th European Rhythmic Gymnastics Championships in Kyiv, Ukraine, on November 29, 2020. (AP Photo/Efrem Lukatsky) 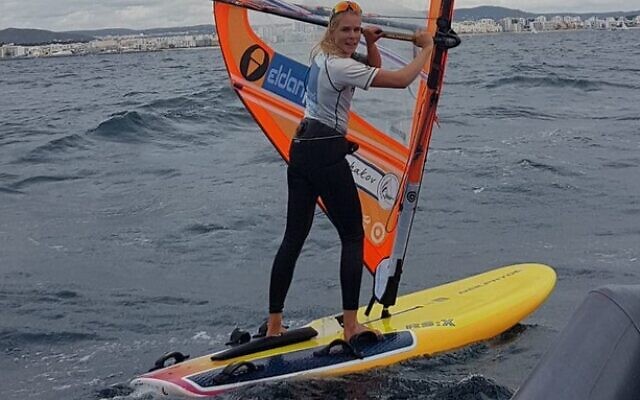