The Israeli army and the family of an intelligence officer who died under unclear circumstances in military prison last month sparred Thursday over the decision to continue to bar the publication of the serviceman’s name, with each claiming the other was responsible.

The Israel Defense Forces claimed that the reason for the continued court-issued gag order on the officer’s identity, which has been widely shared on social media, is due to a request from his family, not from security concerns.

The family’s attorney Benny Kuznitz said: “The IDF Spokesperson forgot that we don’t live in the 1980s, and much in the way you can’t disappear a person you can’t brief journalists and publish irresponsible statements.

“The contents of the statement are in violation of agreements with the prosecution that the security risks in publishing [the name] have not yet been considered by the Operations Directorate,” he added.

The officer was in prison at the time of his death as he was charged with severe national security offenses, the precise nature of which is also censored.

IDF Chief of Staff Aviv Kohavi on Wednesday defended the military’s decision to impose strict censorship on the officer’s death, saying it was necessary to protect both the country and the serviceman’s privacy. Kohavi said the officer had nearly caused damage to a state secret, but the damage was prevented at the last minute.

The military has said the officer worked alone and did not act on behalf of a foreign government or for financial gain or out of ideology, but out of unspecified “personal motivations.”

The officer was arrested last year and indicted in September. He had not yet been convicted, but was being held in prison while his attorneys and military prosecutors were negotiating a potential plea deal. On the night of May 16, he was found in serious condition in his cell and was taken to a hospital, where he was pronounced dead a few hours later.

Though an autopsy was performed — with a doctor on behalf of the family present — no official cause of death has yet been determined, according to the IDF, though military officials indicated it appeared to be a suicide. Relatives of the officer have expressed doubt that he died by suicide. 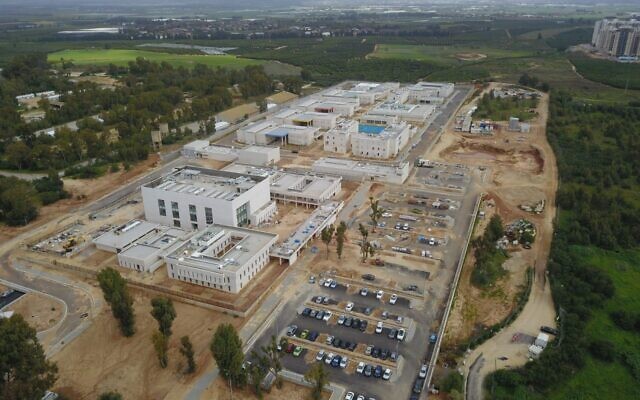 According to the IDF, the officer had access to a senior military defense attorney who had full access to information regarding the charges against him. The hearings against him were held behind closed doors, though members of his family were allowed to be present during portions of the trial, the military said.