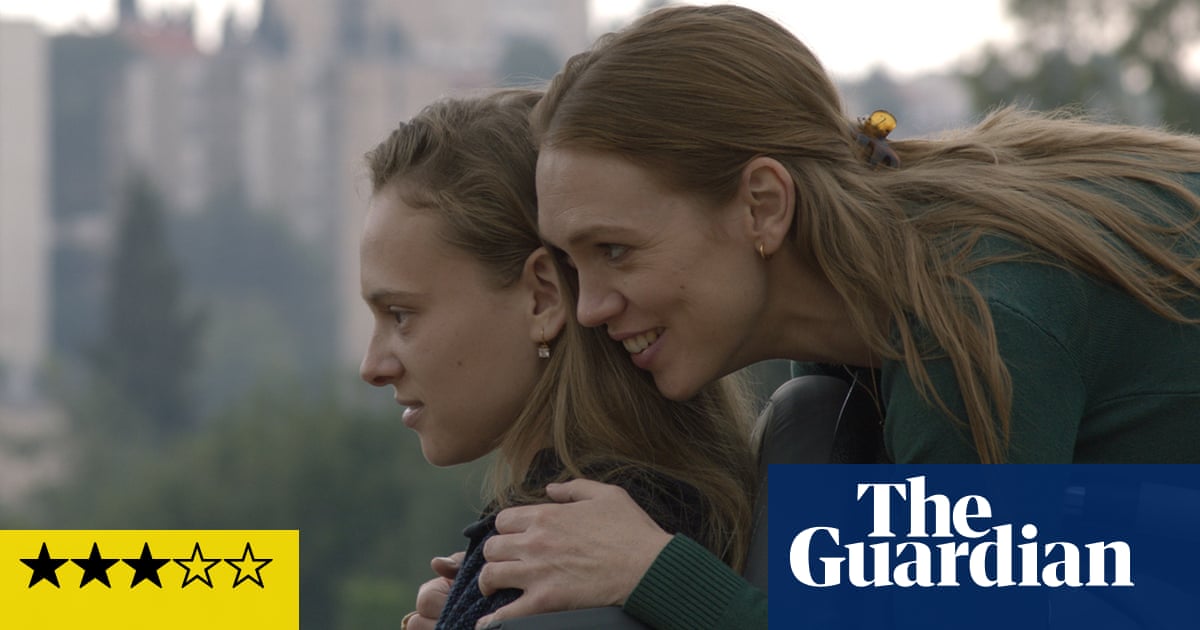 This is a candid, sober, well-acted debut by the first-time director Ruthy Pribar which won her the Nora Ephron award at this year’s Tribeca film festival – an admirable choice, though it’s up for discussion as to how exactly it “embodies the spirit” of Ephron as the winner is supposed to.

The setting is Jerusalem where Asia (Alena Yiv) is a Russian Jewish incomer to Israel. She is in her mid-30s, working as a nurse and looking after her teenage daughter, Victoria, or Vika, whom she had very young – excellent work from Shira Haas. Vika has never had a boyfriend; as for Asia, she has a kind of friends-with-benefits relationship with a doctor, Stas (Gera Sandler), who for unexplained reasons connected with his own situation can’t take her back to his place.

In any case, Asia is not ready to think of settling down, and now that Vika has more independence, refusing to do so might give her more freedom. But a health crisis with Vika creates a crisis in the way Asia thinks of herself as a woman and a mother, and causes Asia and Vika to become close to a nurse in her hospital: Gabi (Tamir Mula), whose own feelings have to be taken into account.

There is intelligence, intimacy and delicacy in the way the drama is presented, which takes it above the level of TV movie of the week. But I wasn’t entirely convinced by a plot turn concerning a certain startling proposal that Asia puts to Gabi, who is looking after Vika. It’s not clear if we are supposed to see it as a well-intended but misjudged idea that reveals a rather cavalier attitude to Gabi, or if it is a bold and courageous plan, revealing her own dedication. There are some very good performances. Hundreds of Ethiopian immigrants welcomed in Israel by PM