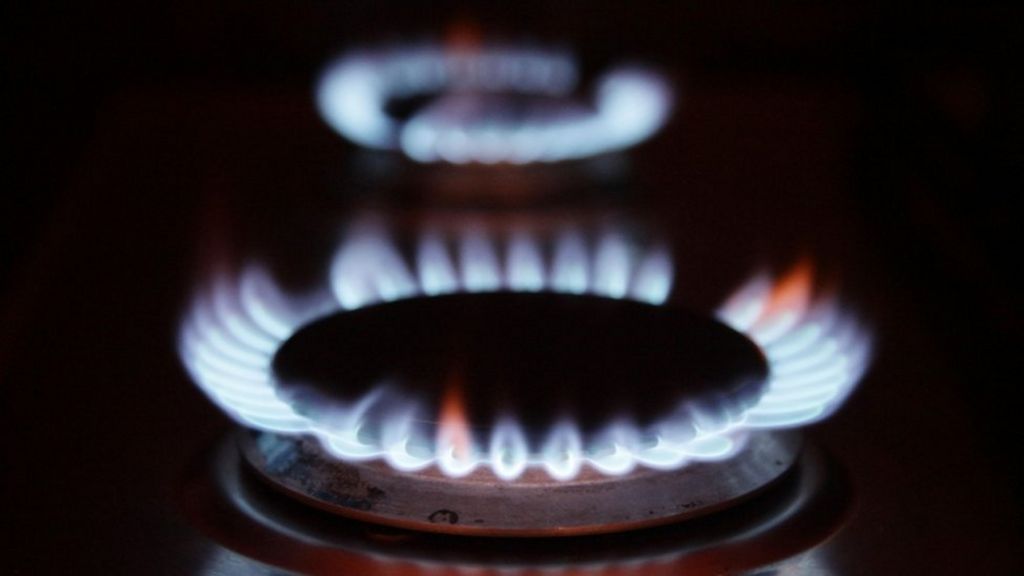 Theresa May says she’s “fed up with rip-off energy prices”, so she’s confirming she’ll include a cap on prices in the Conservatives’ general election manifesto. Under the plan, the industry watchdog Ofgem would set a limit for the standard variable tariffs that customers move to by default after deals run out.

The prime minister, writing in the Sun, suggests this could save about 17 million customers up to £100 a year. But Labour, which promised to freeze energy bills in its 2015 manifesto, has called Mrs May’s plan “desperate stuff”, lacking any “proper detail”.

Get news from the BBC in your inbox, each weekday morning

Analysis: Why is May keeping immigration target?

Once we are out of the EU, controlling those numbers will in theory be easier. It will be the UK that decides how many people can come from around Europe, as they currently do with the rest of the world.

What the papers say

Some of the newspapers lead on Theresa May’s promise to cap energy bills, the Times saying she faces a “backlash” from the industry and the Daily Mail saying it would reduce the tariff paid by 70% of families. The i says Emmanuel Macron’s win in the French presidential election means the UK’s border with France could move from Calais. And the Sun reports comments by Michael Sandford, the British man jailed for trying to assassinate Donald Trump in the run-up to the US election.

Short but sweet? – How history might remember the 2015-17 parliament

If you watch one thing today

What’s all the ballots about the arms trade?

If you listen to one thing today

If you read one thing today

20:00 The first semi-final of the Eurovision Song Contest takes place in Kiev, Ukraine.

1860 Novelist and playwright JM Barrie, best known as the creator of Peter Pan, is born in Kirriemuir, Angus.

1955 West Germany joins Nato at a ceremony in Paris.

Best of the rest