The IDF may be controversial the world over, but a new Israeli series takes aim in a different way at the Israeli armed forces.

“Hamefakedet,” known in English as “Dismissed,” is the latest hit from the Kan public broadcaster, a 10-part dramedy about the female commanders of an all-women’s army unit of misfits and tough types going through basic training.

The first 10 episodes recently finished airing in Israel, and are available on YouTube and through the Kan website. A second season is already in the making and the series was recently acquired by UK-based WestEnd Films, whose latest turnover was Kan’s Yom Kippur War series “Valley of Tears” for HBO Max.

Yet none of this instantaneous success was ever anticipated by the “Hamefakedet” creators, Atara Frish and Nir Berger.

“We knew it was good, but we never expected this kind of reaction from both audiences and reviewers,” said Frish.

While the sharp-witted show is about a group of women in the army, it’s not another “Private Benjamin” or “G.I. Jane.”

The focus here is on the relationships, sexual identities, emotional progress and hierarchies inherent in any group situation.

The series revolves around an ensemble cast centered on Noa (played by Alona Sa’ar, daughter of MK Gideon Sa’ar) who is the focal point of the story, said Berger.

Serious, socially awkward Noa ends up commanding a platoon, despite having initially been seen as unfit to lead others.

She’s joined by her supporting officers, Sapir (Maya Landsman, familiar from several series, including the recent “Hazarot”), Noa Astanjelove as Tzlil, Carmel Bin as Zimmer and Alma Keni as Arava, plus a band of unruly recruits who have some very different ideas about how to spend their time in the army. 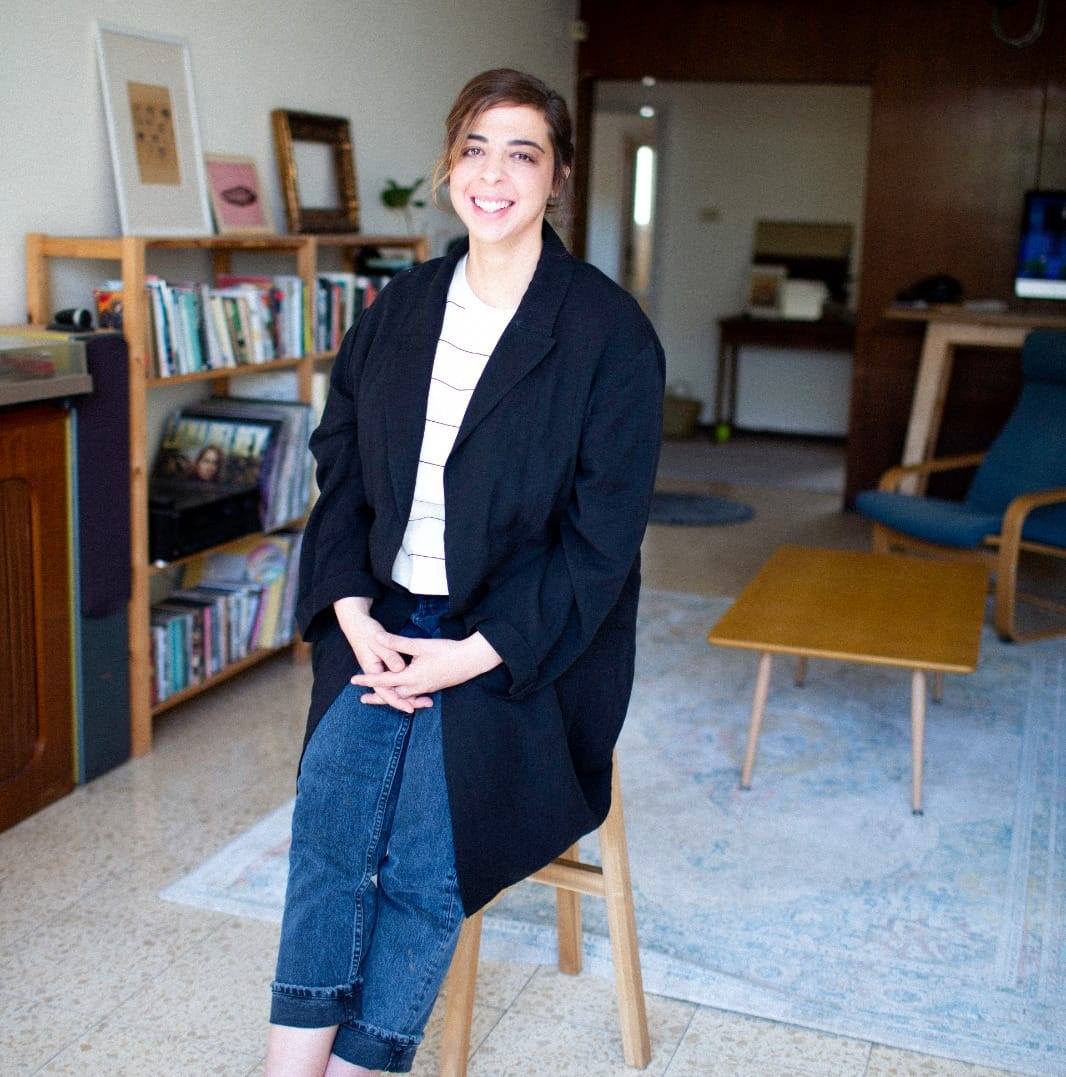 “Hamefakedet” was directed by Frish, who created the series with her film school friend, award-winning screenwriter Berger.

The concept stemmed from Frish’s five years of experience as an IDF officer for new recruits in basic training.

Frish had already worked a brief portion of that distant past into her award-winning 2017 short film, “The Love Letter,” but realized she had much more to say about it.

When she was serving in the army, she felt a deep sense of belief in what she was doing, but later on, she said, she experienced anger and frustration at having spent so much time serving the cause. Creating the short film showed Frish that she could depict both the bad and the good of that very insular world.

When Kan approached Frish about expanding the film into a series, she knew she needed her Tel Aviv Film School friend Nir Berger to help write the script.

“I was basically regurgitating all these memories of those five years and he was marking up the highlights, the gamut of emotions, the terminology,” said Frish.

The famed IDF terminology — which includes acronyms for everything from uniforms to army ranks — as well as the minutiae of daily army life were all safely stored in the far recesses of Frish’s mind.

“I used to say those words three times a day,” she said. “I have millions of officer ranks in my brain.” 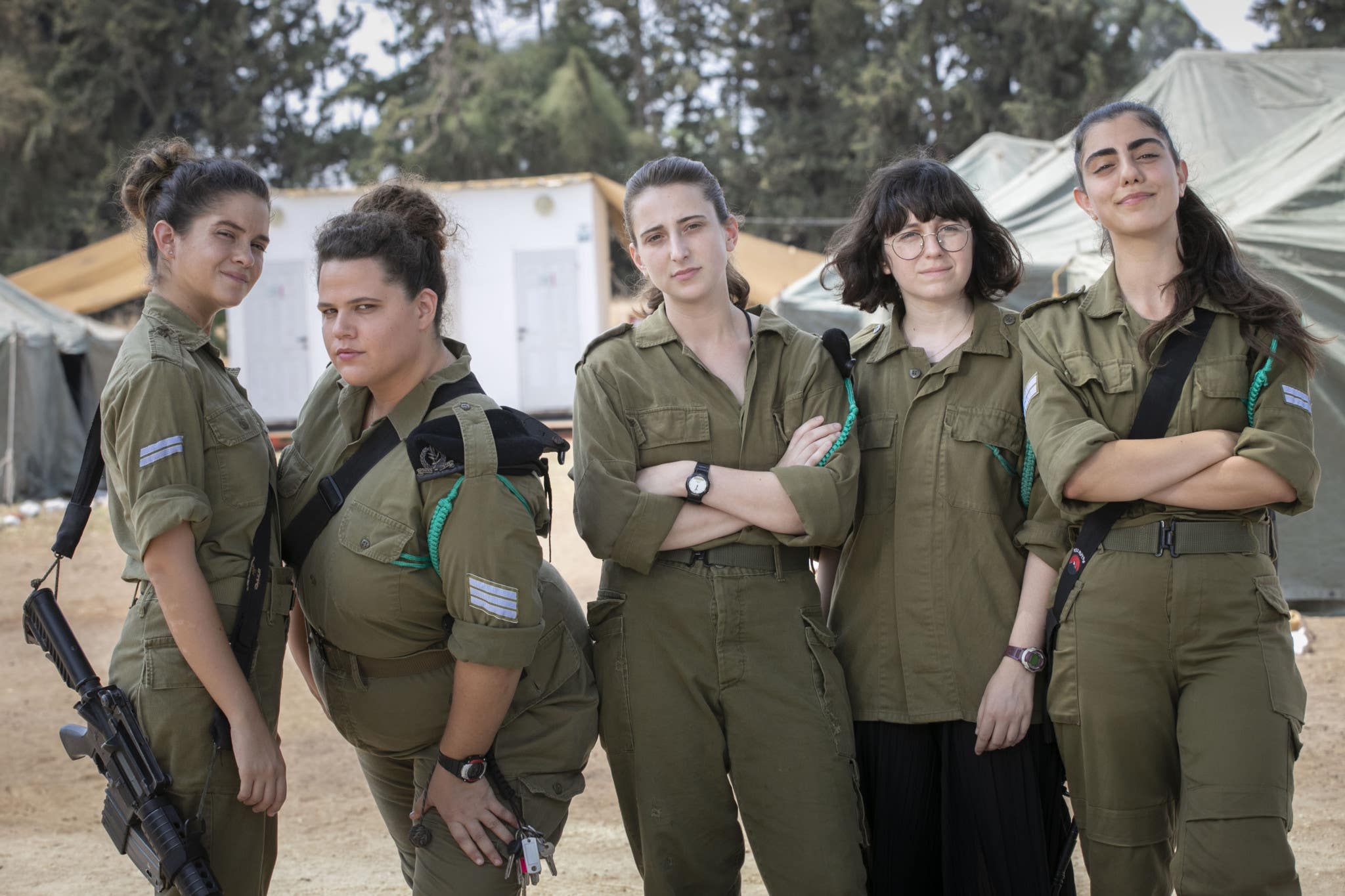 The ensemble cast of ‘Hamefakedet,’ from Kan 11, about a team of officers and their basic training recruits (Courtesy Kan)

At first, Berger fished out the unusual and the funny from Frish’s memories, selecting dialogue and anecdotes that could become something more substantial.

“I tried to understand this world better because I hadn’t known it as a soldier,” said Berger. He, unlike Frish, served as a rank-and-file soldier during his military service.

“I had to understand that world through Atara,” said Berger, “and see where I could enter it.”

Once they figured out the core of the storyline and the characters, “it was just fun to write,” said Frish. “We would crack up from the ideas or from things that get imagined because we see it one way and the character sees it another way.” 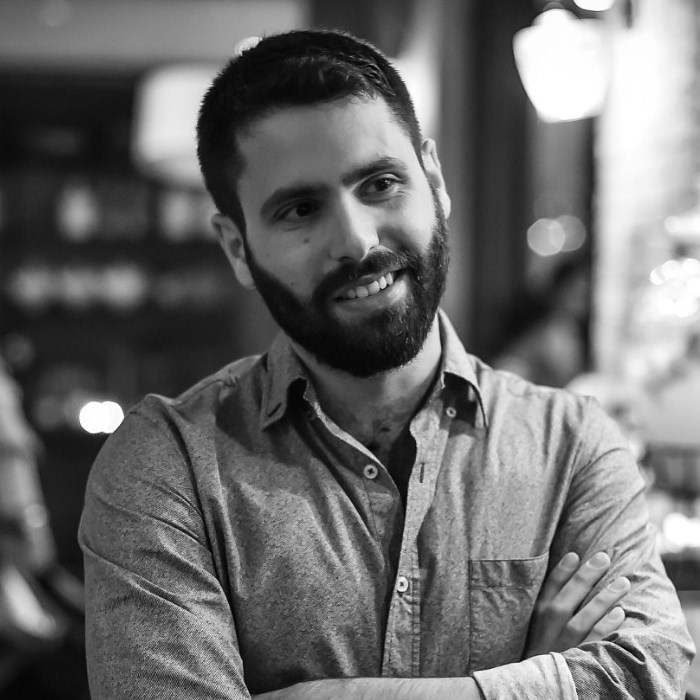 A sub-theme of same-sex romances has made the show a favorite among the LGBTQ crowd, said Frish and Berger.

“It wasn’t on our agenda to put or not put LGBTQ issues into the show,” said Frish. “It’s just inherent to the world of basic training and women, as the soldiers deal with hierarchy and power struggles.”

Berger and Frish wrote the series over the course of two years, working remotely because they don’t live in the same city.

“We were working on Zoom before the coronavirus,” said Frish.

And while Frish thoroughly enjoyed the writing process with Berger, the best part of the show was getting to direct it, she said.

“That’s why I went to film school,” said Frish. “You have the script and then you add the other layers on top of the script. That’s the dream.”