GENEVA — Israeli diamond magnate Beny Steinmetz was accused of telling “tall tales” on Tuesday at his trial in Geneva, where he is accused of corruption linked to mining deals in Guinea.

Steinmetz repeatedly insisted that he was an adviser rather than the man at the top of the firm making all the decisions and aware of all the financial details.

The French-Israeli businessman, 64, insisted that “never in my life” had he asked anyone to pay money to Mamadie Toure, who prosecutors say was the fourth wife of former Guinean president Lansana Conte, and a key figure in the case.

“You are a simple adviser who meets hundreds of ministers? In every company, it’s normally the big boss who does that!” he said.

Steinmetz is accused of having set up a complex financial web, including a system of front companies, in order to pay bribes — partly through Swiss accounts — so that Beny Steinmetz Group Resources (BSGR) could obtain mining permits in Guinea’s southeastern Simandou region.

The area is estimated to contain the world’s biggest untapped iron ore deposits.

Toure has admitted to having received payments and has protected status in the United States as a state witness.

She is scheduled to give evidence on Wednesday as a witness but it is doubtful whether she will appear at the Geneva Criminal Court.

“She told a lot of lies,” Steinmetz said, and “regarding the payments she received — I don’t know. I was only a consultant.”

“All the people who mention my name in connection with Mrs. Toure are saying false things. I have nothing to do with Mamadie Toure.”

“I met Lansana Conte in March 2008, under a tree in front of his bombed-out palace,” he said.

“After this meeting, someone told me that perhaps one of the women present was Mamadie Toure.”

Steinmetz’s lawyers demanded Monday the withdrawal of Toure’s testimony, arguing that her status in the United States was not valid in Switzerland, but his motion was overruled. 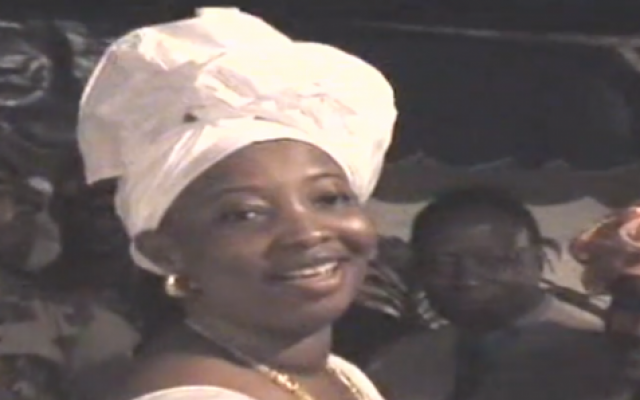 Steinmetz was quizzed about Pentler, a company owned by a BSGR subsidiary managed in Geneva.

The magnate repeatedly insisted that he was only an “adviser” within BSGR and not involved in the financial details.

“I don’t take the decisions; that’s BSGR,” he insisted. “Everyone knew that I am not the boss.”

Steinmetz is accused of “bribery of foreign public officials and falsification of titles in the context of granting mining licenses” in Guinea.

He lived in Geneva at the time of the alleged offenses.

Geneva prosecutors accuse him, and two others, “of having promised in 2005, then having paid, or having made to be paid, bribes” to Toure, with a view to granting BSGR mining rights.

Prosecutors charge that about $10 million was paid in bribes, in part through Swiss bank accounts.

Conte’s military dictatorship had in 2008 ordered global mining giant Rio Tinto to relinquish two concessions to BSGR for around $170 million. 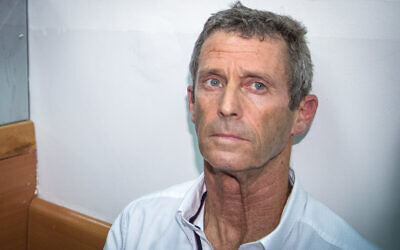 Prosecutors allege that a memorandum of understanding had been concluded in 2006 between Guinea and BSGR, but Steinmetz insisted that he only had knowledge of it “a few years later.”

In 2013, Guinea’s first democratically-elected president Alpha Conde launched a review of permits allotted under Conte and later stripped the license from the VBG consortium formed by BSGR and Vale.

Steinmetz estimated his personal fortune at between $50 million and $80 million.

The case continues on Wednesday.