Jerusalem’s Safra Square is the temporary exhibition space for the Lonka Project, a traveling photograph exhibit documenting Holocaust survivors around the world.

The collection of 59 two-meter-high (six foot) photographs, taken by international and Israeli photographers, will open on April 8, the eve of Israel’s Holocaust Remembrance Day, and will remain in place for the next four months at the public square, which houses City Hall.

All the photographs include explanatory texts in Hebrew, Arabic and English of each pictured survivor.

The project is named for Elenora “Lonka” Nass, the mother of veteran New York Times photojournalist Rina Castelnuovo, a survivor who rarely spoke about her Holocaust past to her daughter.

Castelnuovo and her husband, photojournalist Jim Hollander, embarked on The Lonka Project, asking their colleagues worldwide to meet and photograph a Holocaust survivor.

“We said, ‘What can we do to help Holocaust survivors so that their stories don’t disappear into the dust?’” Hollander told The Times of Israel last year.

The project, begun in 2020 by the photographer pair, turned into a two-week exhibit at the United Nations to mark the 75th anniversary of the liberation of the Nazi death camp Auschwitz. It was shown just prior to the outbreak of the coronavirus.

Hollander said some 275 photographers have participated so far in the project. 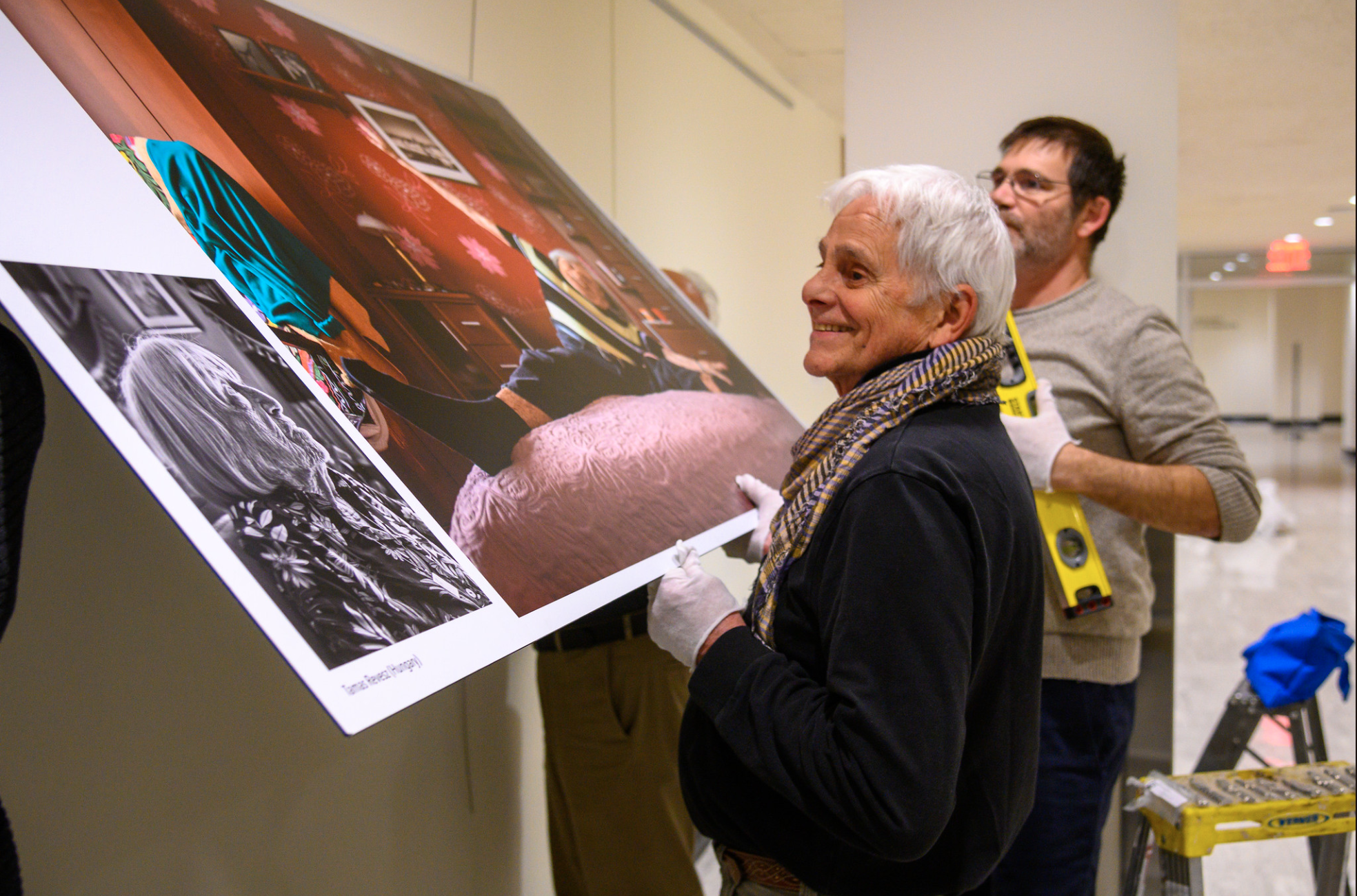 Besides the exhibit in Safra Square, photos from the Lonka Project are also being shown in Berlin, as part of the exhibit’s purpose as an ongoing artistic and educational endeavor, said Hollander.

Funding for the Safra Square exhibit was donated by philanthropist Debra Pell, in memory of her father, Joe Pell. 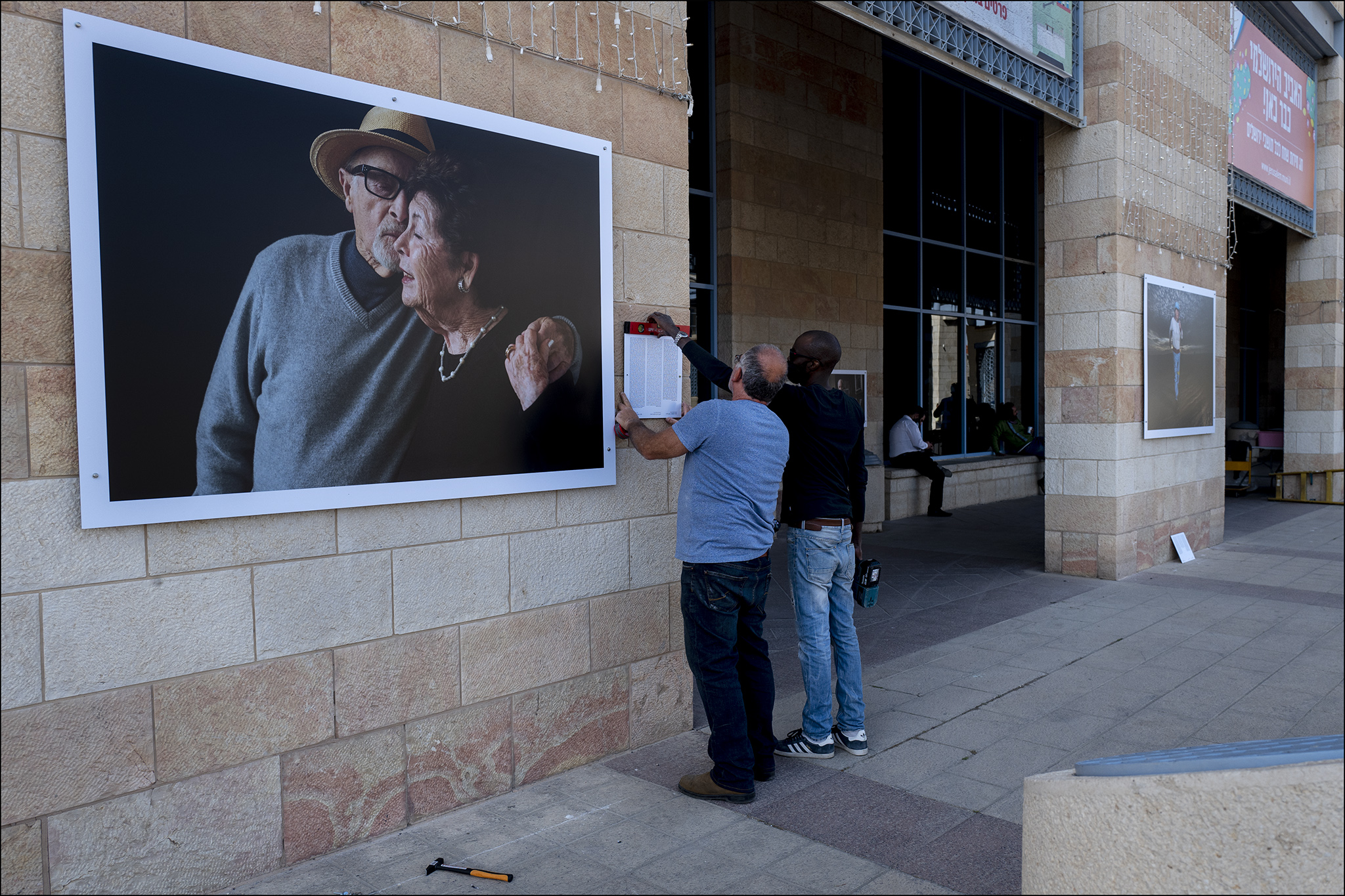 Pell was part of a pro-Soviet partisan gang in an Eastern European forest during the war. He was photographed for the Lonka Project in San Raphael, California,  in 2019 by photographer Lori Adamski-Peek, before passing away in December 2020.