Israel plays a “substantial role” in the alternative proteins global market, with Israeli startups raising a record amount of money from investors in 2020, said a report by The Good Food Institute Israel, a nonprofit organization that seeks to promote research and innovation in the field.

Global investments in alternative protein companies reached $3.1 billion — three times higher than in 2019. According to the Barclays Group’s forecast, by 2030 the global market value of meat substitutes alone is expected to reach $140 billion and make up 10% of the total meat market.

In the field of plant-based proteins, Israeli startups raised the largest amount of money, for a total of $77 million.

In the field of fermentation, Israeli startups raised $21 million. The largest funding round was that of Remilk, which got an over $11 million worth of thumbs ups from investors last year. Remilk produces milk proteins without the use of cows for the production of cheese and dairy products.

In the field of cultivated meat, Israeli firms raised $16 million in 2020, and this sector is poised to thrive in coming years when companies transition from development stage to production, the report said. Future Meat Technologies, which makes meat from animal cells, completed a $27 million funding round, and MeaTech, which focuses on 3D printing of cultured meat, went public on the Nasdaq, raising $22 million during its initial public offering of shares. 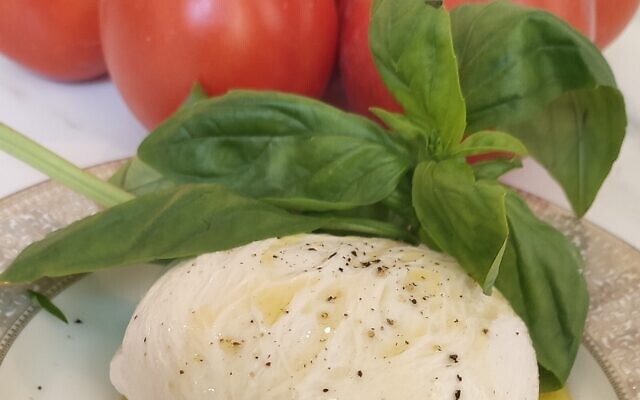 A mozzarella cheese ball made with Remilk’s milk proteins (Courtesy)

The alternative protein sector has become one of the fastest growing sectors in Israel’s tech ecosystem, the report said. The annual growth in investments has averaged 187% over the past three years, compared to an average investment growth of some 49% for the cybersecurity industry, for example. Even so, the total amounts in the sector remain small compared to other thriving tech fields: according to IVC Research center, the cybersecurity sector raised $3 billion, AI-based companies raised $4.4 billion, and fintech raised $2.1 billion in 2020.

Israel has been a pioneer in the field of alternative proteins since 2015, when it saw the founding of several cultivated meat companies, the report said. “Since then, the field has been consistently gaining momentum in Israel, and it continues to grow and prosper, hand in hand with a vigorous entrepreneurial activity, based on solid scientific and technological foundations,” the report said.

According to GFI’s data, there are 28 laboratories in leading academic research institutions across Israel that are directly involved in the field of alternative proteins, and another 300 laboratories with research potential related to the industry. 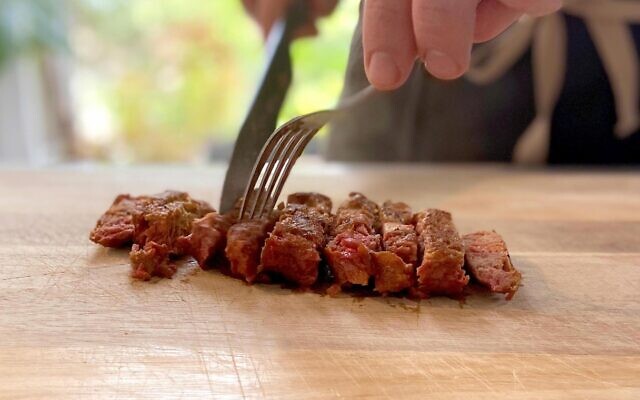 “Israel is recognized as a world leader in agricultural research, tissue engineering, stem cell research and engineering and thus has emerged as a hub for alternative protein innovation and cultivated meat companies,” said Aviv Oren, business manager at GFI Israel. The nation is ranked “second in the world, after the US in the number of fermentation companies (10) and cellular agriculture companies (9).”

“As this industry is still in its infancy, we are expecting to see more emerging startups and bigger investments being made as mature companies scale up, in the coming years,” he added.

The Good Food Institute Israel is an affiliate organization of The Good Food Institute , a nonprofit working internationally to make alternative proteins tasty, affordable, and accessible. GFI advances research and aims to help partners develop their protein products. GFI is funded through private donations, according to its website.