Well prior to the current coronavirus crisis, many Israelis were living each day under existential threats. At the same time, Israelis are a notoriously happy nation who, even after facing extreme odds, rebuild, adapt to a new reality, and continue to live full lives.

The authors of “Isresilience: What Israelis Can Teach the World” explore this uniquely Israeli phenomenon of “bouncing forward” and overcoming adversity. The full conversation can be seen now as part of the Behind the Headlines video series exclusively screened for members of The Times of Israel Community or heard on The Times of Israel Podcast.

Written by Michael Dickson and Dr. Naomi L. Baum, “Isresilience” takes readers on a journey across the Holy Land to profile 14 Israelis who faced different challenges and represent parts of the country’s varied population.

“This is the theory: Israelis have this amazing ability to carry on. There’s a steel in their spirit, there’s a mettle that’s waiting to be tested, there is something in their DNA that pushes them forward despite all the various adversities they face,” said Dickson. “So I wanted to prove this theory.”

Dickson, the longtime executive director of Israel advocacy organization StandWithUs Israel, told The Times of Israel that shortly after initiating the project, he reached out to interview Baum, who is an internationally recognized expert in the field of resilience and then headed up that unit at the Israel Center for Psycho-trauma in Jerusalem, to prove this myth surrounding Israelis.

During the course of their conversations and interviews in the collaborative book, the pair built a model of the three keys to resilience: empathy, flexibility, and meaning-making.

The concept of resilience is slippery to define, acknowledged Baum. “It seems like we all know what it means, but when it comes to the professional literature people are still arguing exactly about what resilience is,” she said. The origin of the term comes from metallurgy — how much stress a metal can take before it breaks. Psychologists use the term to label how people handle challenges in their lives, she said.

Most of us, most of the time are quite resilient, she said. “Even if you look to see how we’re doing with the COVID pandemic these days, people are really very resilient,” she said. 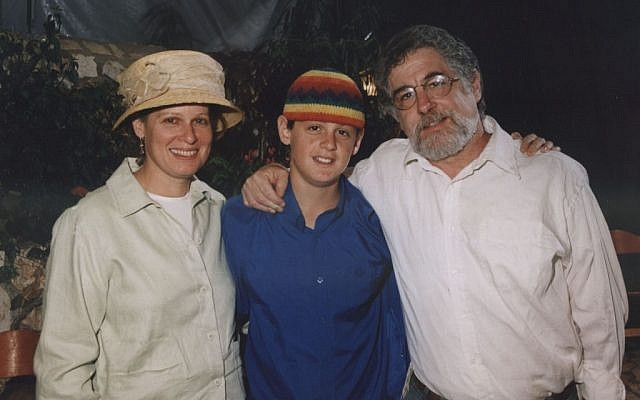 Baum speaks about psychologist Froma Walsh’s notion of “bouncing forward,” in which people experience crisis and upon the resumption of their lives, continue living with an added learned value. “You have new priorities in your life, you see things differently, you’ve reorganized, you’ve changed perhaps what your goal is in your life, your life’s purpose,” explained Baum.

“So when you bounce forward, you take everything that you’ve learned from this very difficult experience and you use it in your life and move forward,” said Baum.

Baum said that one of the most important parts of becoming a resilient person is not blocking off emotions. This is exemplified in many ways by the annual holiday cycle in which Israelis experience one of the saddest days of the year — Yom Hazikaron, Memorial Day — directly followed by Yom Ha’atzmaut, Independence Day, a day of fireworks and joyous performances. 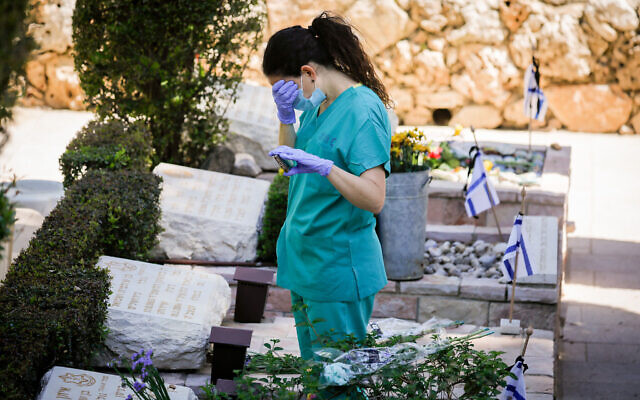 To honor this week’s celebrations of the Ethiopian Jewish holiday of Sigd, Baum explores Shula Mola’s harsh path to Israel from the small village of Doro Wuha. She was 12 years old when she and her mother and siblings set out to cross the Sudanese desert to reach the Holy Land and, she thought, the Temple. 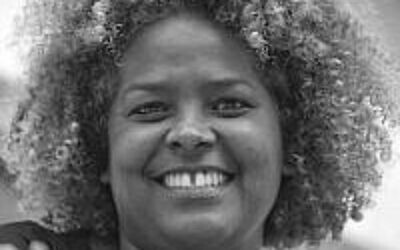 What inspired her, said Baum, was this vision of Jerusalem where everything was holy and golden, and everyone wore white as had been told to the Ethiopian Jewish community by their priests. “And this is really what kept her going,” she said, adding that the letdown was tremendous after she realized that the myth was not reality. She quickly pivoted and today is a mother of four, a doctoral student, and director of an organization that helps new immigrants from Ethiopia. 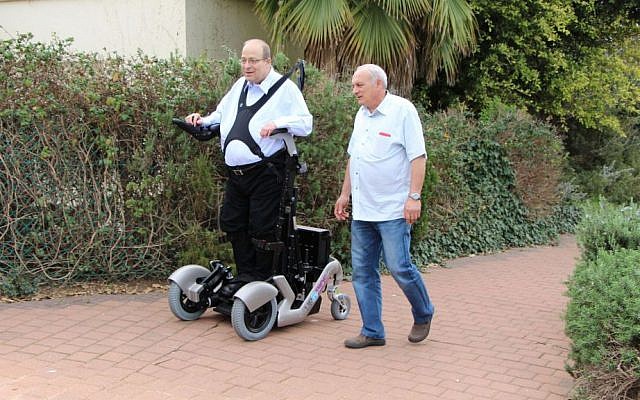 To close out the conversation, Baum and Dickson share tips on how to raise resilient children and how you have the power to change the way you view the world, too.

To see this and future episodes of Behind the Headlines, join the Times of Israel Community today. You’ll also gain access to all of our exclusive online content, an ad-free experience of the ToI site and apps, and a weekly insider letter from David Horovitz.

If you are already a ToI Community member, you’ll receive a link to all Behind the Headlines sessions by email.

The Times of Israel podcasts are available for download on iTunes, Soundcloud, TuneIn, Pocket Casts, Stitcher, PlayerFM or wherever you get your podcasts.