During the hour-long talk, the two diplomats discussed Israel-Palestinian relations, with Shoukry stressing the need to launch peace negotiations and break the impasse between the sides.

Lapid and Shoukry also focused on the halting attempts to find a mechanism for rehabilitating the Gaza Strip, following the May conflict between Israel and terror groups in the enclave.

Two Israeli civilians and the bodies of two Israel Defense Forces soldiers are currently being held in Gaza. Avraham Avera Mengistu and Hisham a-Sayed entered the Strip of their own accord, and their families say they suffer from mental illness. Hamas is also holding the bodies of Oren Shaul and Hadar Goldin, two IDF soldiers who were killed in the Strip during the 2014 Gaza war.

The ministers also discussed cooperation against the threat of terrorism.

On Monday, Lapid will address 26 European Union foreign ministers in the EU Foreign Affairs Council, the first Israeli to do so since Tzipi Livni in 2008.

Lapid will seek to reboot relations with Europe, diplomatic sources told the Times of Israel.

He will meet with EU foreign policy chief Josep Borrell on Sunday night. 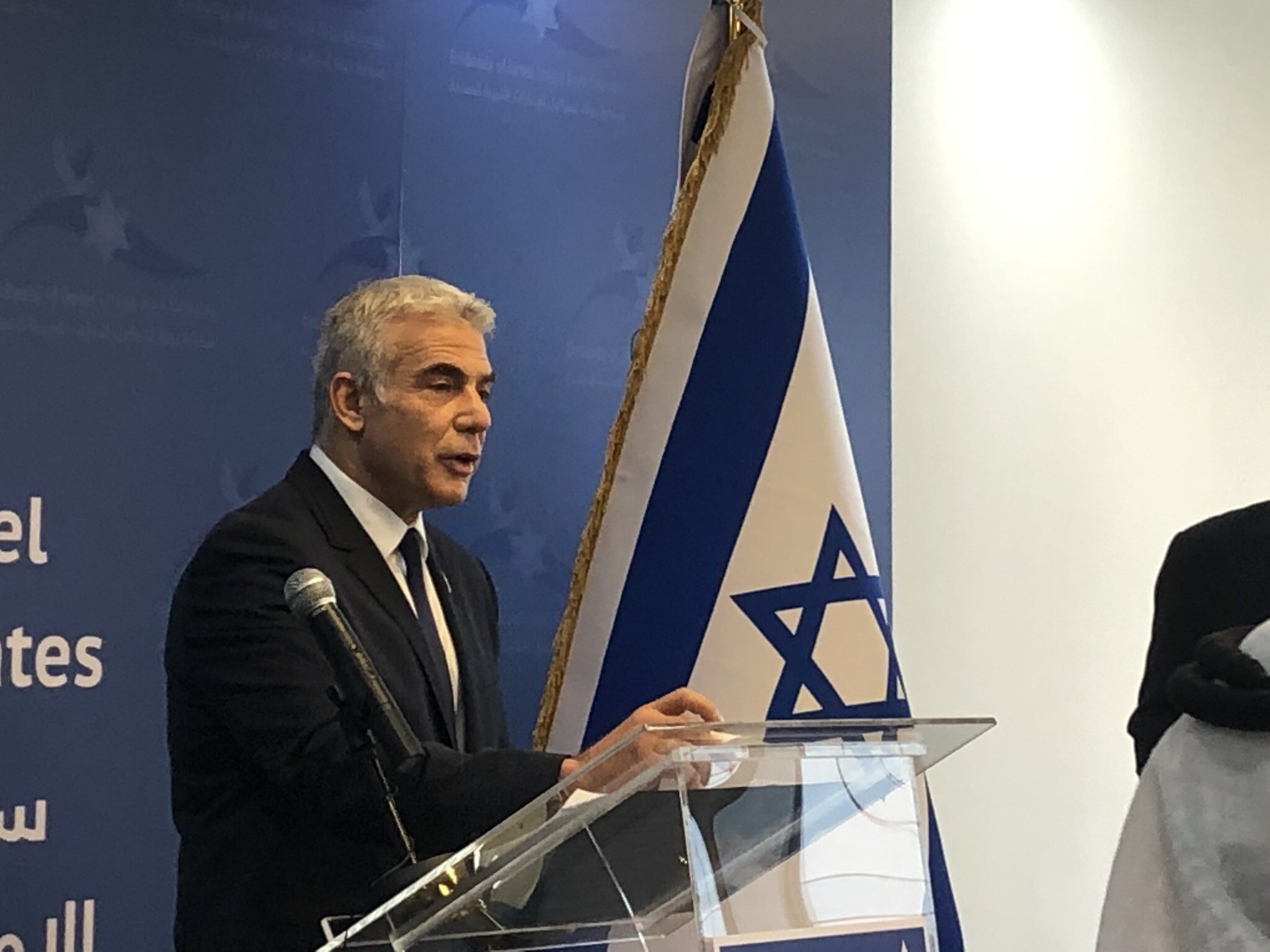 Lapid will have a private meeting with NATO Secretary-General Jens Stoltenberg on Monday, in addition to bilateral talks with several of his European counterparts.

The meeting with Egypt’s top diplomat comes six weeks after Lapid’s predecessor, Gabi Ashkenazi, was in Cairo for the first visit by an Israeli foreign minister in 13 years.

Egypt has been mediating talks in Cairo between Israel and Hamas since the end of the 11-day conflict in Gaza in May.

The talks to find a new arrangement on the rehabilitation of the Gaza Strip have bogged down, with some officials even warning that the sides are heading down a path toward another conflict.

Both parties have dug in their heels during the negotiations. Israel has kept a close eye on goods entering the Gaza Strip through the Kerem Shalom crossing, where only limited humanitarian essentials, such as food, medicine and fuel, have been allowed in, and almost all exports have been barred. 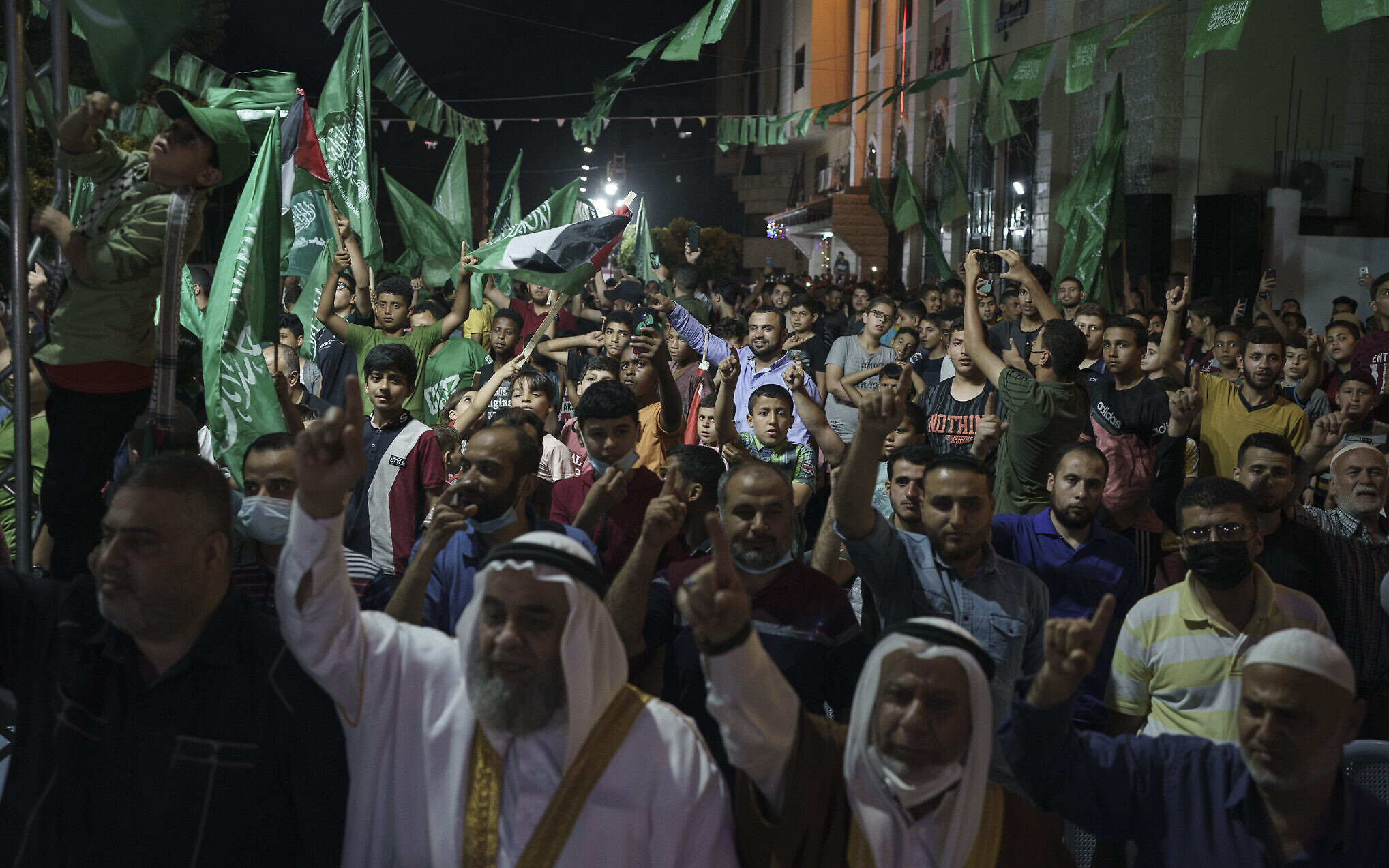 Defense Minister Benny Gantz has also led a policy conditioning the rehabilitation of the Strip on the return of a pair of Israeli civilians and the bodies of two fallen IDF soldiers being held by Hamas.

Hamas leader Yahya Sinwar claimed victory over Israel and has not indicated a willingness to make the concessions Israel wants.

Israel is also insisting on a change to the manner in which hundreds of millions of dollars in humanitarian aid from Qatar is funneled to the Gaza Strip on a monthly basis. It says it will no longer allow the entrance of unmonitored cash that is given to tens of thousands of impoverished families in addition to Hamas civil servants.

Israel is instead demanding a new mechanism facilitated by an international observer such as the UN, which would see funds diverted away from the terror group entirely.

Jacob Magid and AP contributed to this report.