A leading expert on Israel’s Mossad spy agency and two veterans of the organization outlined how assassins carry out targeted killings abroad in a TV report broadcast on Friday.

The report from Israel’s Channel 12 was presented as a theoretical look at how assassinations work, how operatives prepare in the field and the moral dilemmas they may encounter, and came following the killing of leading Iranian nuclear scientist Mohsen Fakhrizadeh last week.

Fakhrizadeh, the scientist said by Israel and the US to head Iran’s rogue nuclear weapons program, was killed in a military-style ambush last Friday on the outskirts of Tehran. The attack reportedly saw a truck bomb explode and gunmen open fire on Fakhrizadeh.

Iran has accused Israel of carrying out the November 27 hit, and threatened revenge. Israel has not publicly commented on the allegations that it was responsible.

The report consisted of interviews with three people with knowledge of the Mossad — journalist Ronen Bergman and agency veterans Victor Ostrovsky and Ram Ben-Barak. Channel 12 noted the report was approved by Israel’s military censor.

Bergman is an Israeli reporter who writes for Yedioth Ahronoth and The New York Times and is the author of “Rise and Kill First: The Secret History of Israel’s Targeted Assassinations.” Ben-Barak is a former deputy director of the Mossad and is now a lawmaker with the opposition Yesh Atid party. Ostrovsky is a former Mossad member who wrote the 1990 tell-all book on the spy organization “By Way of Deception.” Some critics have questioned his account’s accuracy.

“An assassination is one of the most complicated operations there is, because you are mixing many elements that don’t have the ability to communicate with each other,” Ostrovsky said.

The Channel 12 report said the hit on Fakhrizadeh was a highly complex operation that was likely planned out for months.

“If until that point they were collecting information on the target for whatever reason — terror, building nuclear weapons — now they need to compile a completely different file that enables them to carry out the hit. For instance, what does he do in his daily routine, who is he with, does he have bodyguards, what kind of car does he drive, armored, not armored,” Bergman said.

Ben-Barak and Ostrovsky said knowledge of the operation would have been confined to as few people as possible, with Ben-Barak saying it likely involved “a few hundred people.” 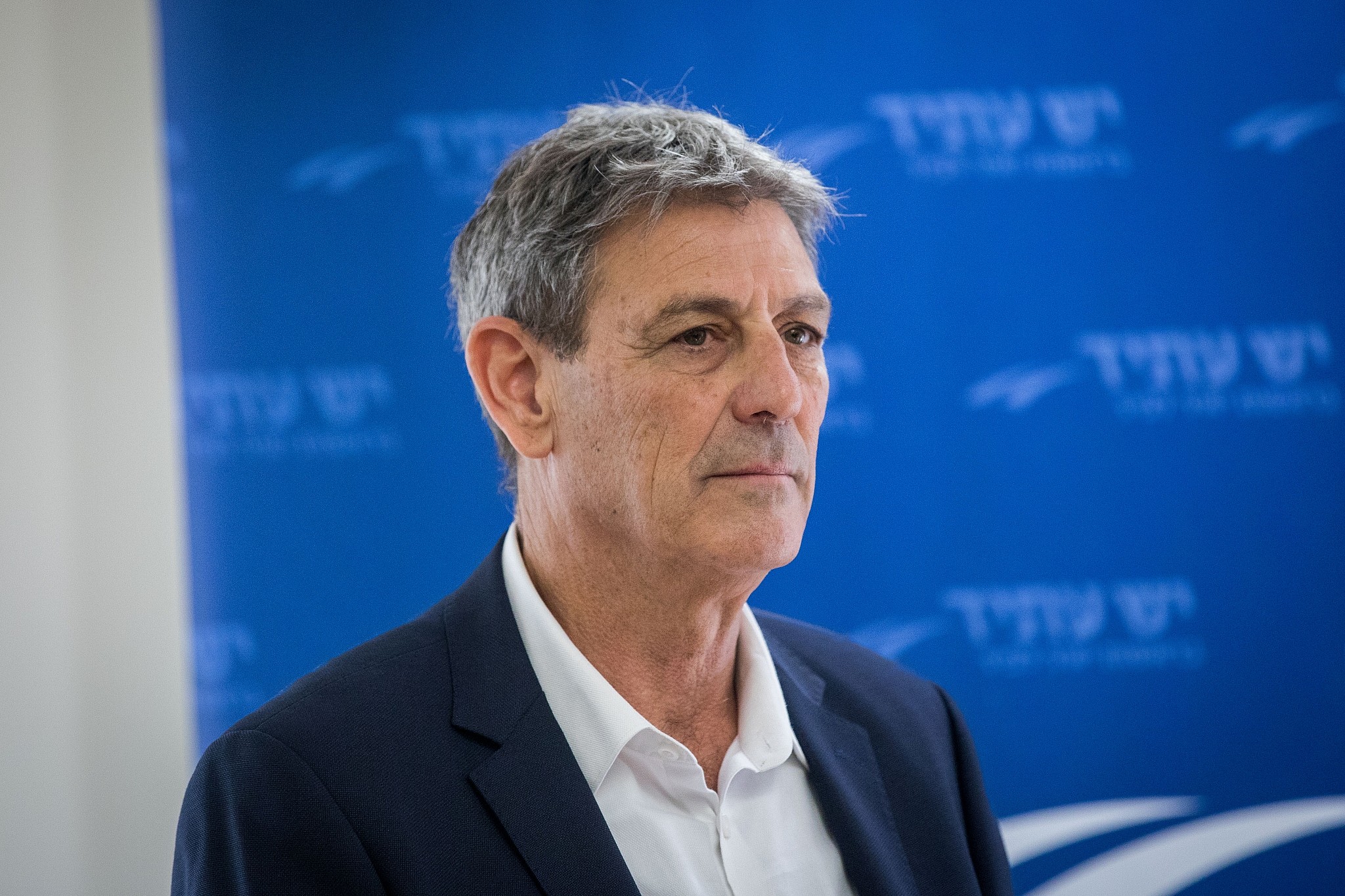 “There is the operator himself, who directs the attacker, or attackers. Afterward there are the field operatives who are collecting information, but they don’t know what for,” Ostrovsky said. “You don’t want a situation where one falls and then they all fall like dominoes.”

They said operational planning can range from days to several years, depending on how complex the operation is.

“Assassinations that the Mossad carried out over the years took a long time to plan and they were usually done with a great effort to ensure there was no collateral damage,” Bergman said.

He said assassins rarely lead a target to a specific place for a hit, but carry out an operation while a target goes about his business. Fakhrizadeh was killed while driving on a road outside the country town of Absard, near Tehran, a popular getaway for the Iranian elite.

“He takes a route, he does things, he buys things. [Palestinian Islamic Jihad leader] Fathi Shikaki, in Malta, October 1995, he went to his hotel, afterward went to buy some shirts, came back to the hotel and on the way back was approached by a motorcyclist who shot him,” Bergman said.

Ben-Barak said that, alternatively, men could be lured into position through flattery.

“Men have a tendency to be flattered by women. Even when there is no correlation between the man and the woman who is flirting with him, he never thinks something is not right. He will always feel flattered and let it happen… and when you need to, you use this,” Ben-Barak said.

He said that operatives do not have compunctions about carrying out assassinations.

“I don’t think there is a moral dilemma when you do something you believe in, that can save the lives of the citizens you, through your position, are meant to protect,” Ben-Barak said.

Bergman said killing of scientists was more morally fraught. Israel has been accused of a string of assassinations of Iranian scientists between 2010 and 2012. The former head of the CIA, John Brennan, said that Fakhrizadeh was not a member of a designated member of a terror group, and therefore not a legitimate target. Fakhrizadeh was however an officer in Iran’s Islamic Revolutionary Guard Corps, designated by the US as a terrorist organization.

“A nuclear scientist is much more tricky. He never killed anybody. On the other hand, you have to say that he was not a ‘small screw,’ he is the head of the system,” Berman said. 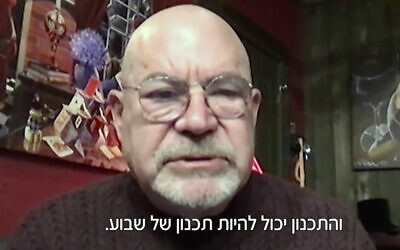 Victor Ostrovosky in a Channel 12 interview broadcast on December 4, 2020. (Screenshot/Channel 12)

Ostrovsky added, “To say there is no blood on the hands of a person who builds the process for creating atomic bombs, he has the potential for a lot of blood on his hands… you are as responsible as the person who pushes the [launch] button.”

When asked about the killing of Fakhrizadeh, both Bergman and Ben-Barak applauded the operation.

“People who are dealing in forbidden things need to know they can also be hit,” Ben-Barak said.

Berman added that former Mossad chief Meir Dagan “always spoke of the importance of the use of targeted killings. He said to me ‘They say that everyone has a replacement. I’m not so sure. Did Churchill have a replacement? Did Hitler have one?’”

He referred to the assassination of Hezbollah’s Imad Mugniyeh in Syria in 2008, saying that none of his four replacements were able to fill his shoes.

Israel has not officially commented on charges it carried out the killing of Fakhrizadeh. Officials have warned Israeli citizens traveling abroad that they may be targets of Iranian terror attacks in the wake of the killing, and cautioned former Israeli nuclear scientists they could be in Iran’s crosshairs.