In 1863, Confederate forces commanded by Gen. Robert E. Lee routed Union troops under Gen. Joseph Hooker at the Battle of Chancellorsville in Virginia.

In 1915, Babe Ruth of the Boston Red Sox hit his first major league home run in a game against the New York Yankees.

In 1935, in the depths of the Depression, the Works Progress Administration was established to provide work for the unemployed.

In 1937, the German passenger airship Hindenburg erupted in a fireball at Lakehurst, N.J., on its arrival from Europe after static electricity ignited the airship’s flammable fabric skin. The disaster killed 35 of the 97 passengers and crew aboard the zeppelin.

In 1940, The Grapes of Wrath by John Steinbeck was awarded the Pulitzer Prize for fiction. A rare, first-edition of the novel fetched $48,000 at auction in 2007.

In 1992, legendary actress Marlene Dietrich died at her Paris home at age 90.

In 1994, the Channel Tunnel, a railway under the English Channel connecting Britain and France, was officially opened.

In 2001, John Paul II became the first pope to enter a mosque — the Umayyad Mosque in Damascus, Syria.

In 2006, the largest rebel group in Sudan’s Darfur region and the government of Sudan signed a peace agreement ending their three-year armed conflict that claimed an estimated 200,000 lives.

In 2009, Dave Bing, Hall of Fame star for the NBA’s Detroit Pistons, was elected mayor of Detroit, succeeding the ousted Kwame Kilpatrick. 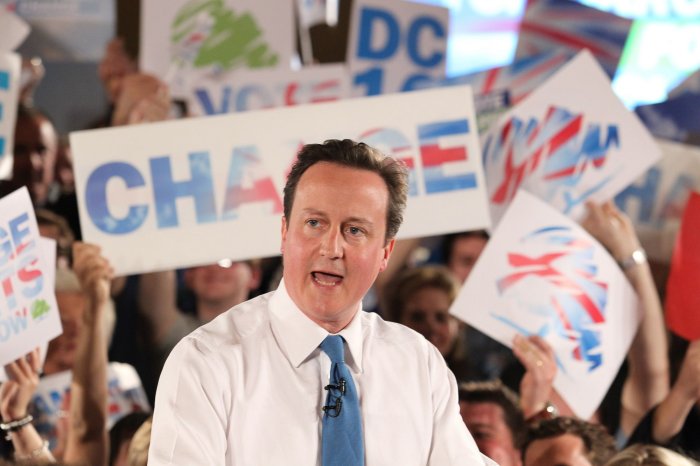 In 2012, Socialist leader Francois Hollande was elected president of France.

In 2013, three women missing for 10 years were found alive in Cleveland. The man who had kept them as hostages pleaded guilty to charges including kidnapping and rape. He killed himself in prison.

In 2017, French lawmakers passed a bill that requires models to provide a doctor’s note to prove they are healthy, a bid to crack down on dangerously skinny models in the nation’s highly competitive fashion industry.

In 2020, Israel’s High Court ruled Prime Minister Benjamin Netanyahu can form a new government. His coalition was dissolved in December and a new election was held in March 2021.