Turkish President Recep Tayyip Erdoğan on May 17 urged Pope Francis to help end what he called Israel’s “massacre” of Palestinians, which should be punished with sanctions, his office said. 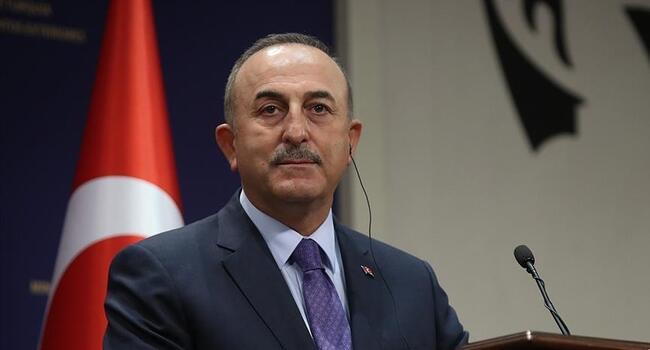