President Reuven Rivlin on Thursday urged US President-elect Joe Biden to strive to “build confidence” between Israelis and Palestinians in the interest of peace.

Rivlin spoke with the Washington Institute for Near East Policy, a US think tank, in his first interview since the US presidential election. The group bestowed on Rivlin its highest honor, the Scholar-Statesman Award, during the virtual event.

During the lengthy conversation, the institute’s director, Robert Satloff, asked Rivlin if he had a message for Biden.

Rivlin first highlighted Israel’s bipartisan ties to the US, in a tacit acknowledgment of US President Donald Trump’s divisive tenure at the White House.

“We know that the friendship between the Americans and the Israelis goes beyond politics,” Rivlin said in the English-language discussion.

He mentioned his long-standing friendship with Biden, calling him a “very good friend,” and said he had invited the president-elect to Israel, as the Israeli president has done with all incoming US presidents.

On the issue of the Palestinians, Rivlin said, “We know that from time to time we have some differences of opinion, also with the American administration, about the actual understanding what is the meaning of two states for two people.”

“We have to find a way in order to understand — we are not doomed to live together, it is our destiny, we are destined to live together,” Rivlin said. “We can say two states for two people, one state for all the people, federation, confederation, we can do a lot – but first of all we have to build confidence.”

“I really believe that to build confidence, you have to show the people, the other people that you respect them, that you really want to live with them,” Rivlin said.

“I tried even to really, to convince President Trump that confidence, building confidence, you cannot get it by making a deal. You have to have confidence with somebody. He understood, he wanted to learn more, but we have no one [who] understands it in the region,” Rivlin said.

He said Trump “did a lot for the people of Israel,” highlighting his decision to move the US embassy to Jerusalem, which was widely supported by the Israeli public and leadership.

Besides the embassy move, Trump recognized Israeli sovereignty over the Golan Heights, quit the Iran nuclear deal, declared that settlements are not illegal and endorsed, in principle, an Israeli annexation of parts of the West Bank. The Trump administration also brokered historic normalization deals between Israel and three Arab states — the United Arab Emirates, Bahrain and Sudan.

Trump alienated the Palestinians with his pro-Israel moves during his time in office, however, leading to a complete breakdown in relations between Washington and Ramallah following the embassy move in 2017.

The Palestinian Authority also cut ties with Israel for six months, before announcing the renewal of security and civil cooperation on Tuesday, following Biden’s victory. The Palestinians expect the incoming administration to be more amenable to their positions. 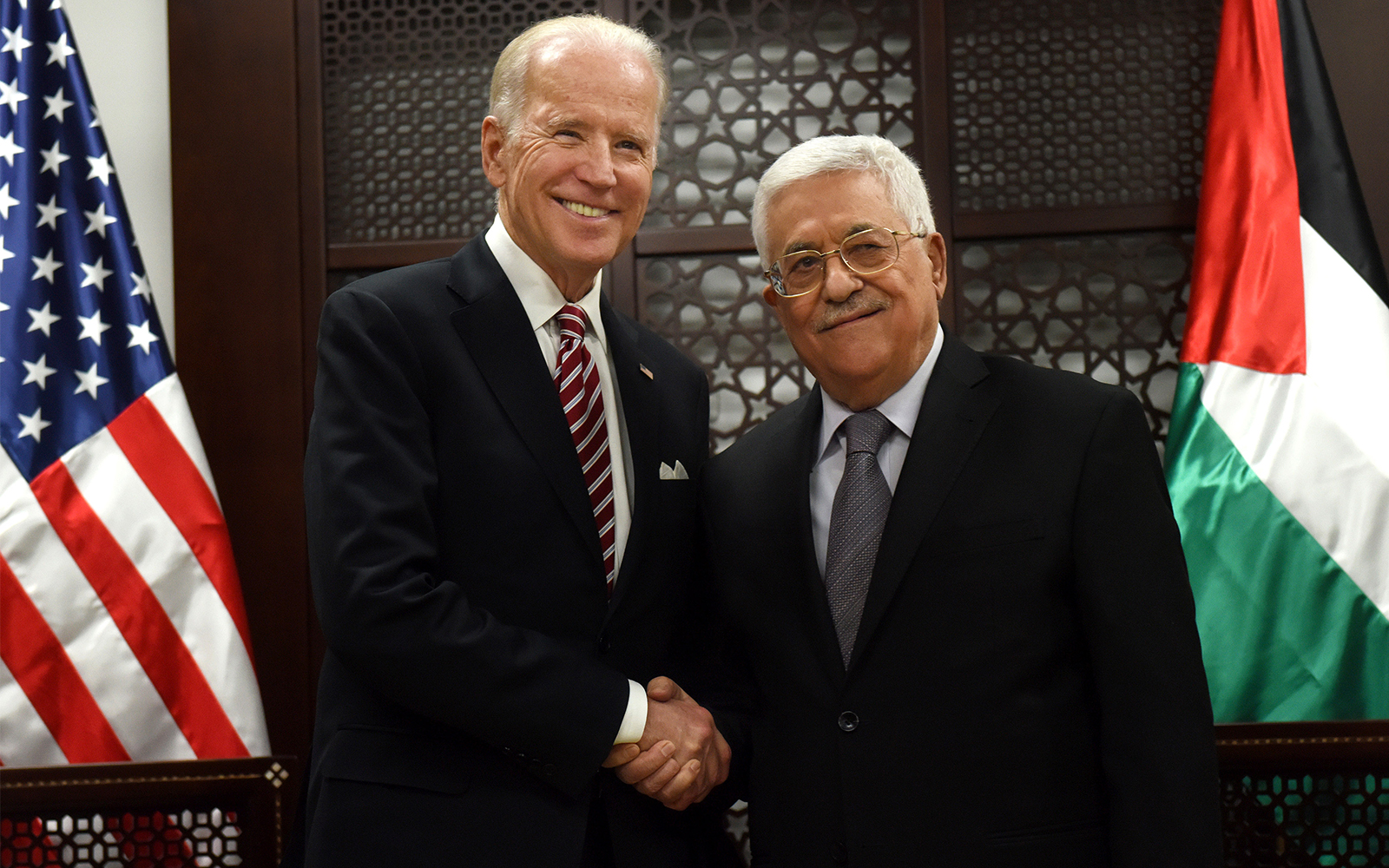 Biden is widely seen as a genuine friend to the Jewish state, with close ties to Israeli leaders going back decades. He has known every Israeli Prime Minister since Golda Meir, and has long and personal relationship with Prime Minister Benjamin Netanyahu, unlike former US president Barack Obama, under whom Biden served as vice president. Obama had a notoriously rancorous relationship with the premier and was unpopular with the Israeli public due to his perceived slights to the Jewish state and the 2015 Iran nuclear deal.

Biden has for decades been a vocal opponent of settlement expansion and will likely make his views on the matter known fairly soon after Inauguration Day. He has also pledged to return to negotiations with Iran after taking office.

Rivlin and Netanyahu spoke to Biden on Tuesday, congratulating him on his election victory in two separate phone calls.