A number of people who volunteered to participate in a cleanup operation on Saturday of a tar spill off Israel’s coast have been hospitalized for inhaling fumes, according to reports in the Hebrew media. The cause of the spill was not yet clear and is under investigation.

Israel’s Channel 12 reported Saturday that the Israel Nature and Parks Authority has called on people to stay away from the beach as a search for affected areas continues.

“At this stage, we ask the public not to arrive independently at the beaches for cleanup,” the authority said in a statement. “Cleaning requires the use of appropriate protective equipment to maintain health and the orderly evacuation [of the remnants] to a suitable site.”

The authority said it is currently engaged in mapping the areas affected by the tar. “We are preparing for a broad operation,” the parks authority added.

The Israeli Ministry of Environmental Protection said Saturday that on an observation flight, tar spills were found moving in the direction of several beaches in Haifa. The affected areas were between 200 and 500 meters from the shore, and the ministry said it is considering appropriate treatment.

The “tar pollution,” said the ministry, impacts about 160km of the coastal strip, from Rosh Hanikra in Israel’s far north to Ashkelon.

Earlier, a number of municipalities had called on volunteers to flock to the beaches to help with the manual cleanup.

“This is an emergency situation,” said Herzliya Mayor Moshe Fadlon, according to Channel 12. “We need dozens of working hands and equipment to clean up the remnants of the tar.”

The tar spill may have led to the death of a 17-meter (55-foot) fin whale that washed up on the Nitzanim reserve in southern Israel on Thursday, along with other sea creatures.

The Parks Authority said it wasn’t clear what caused the death of the whale and other creatures, but director Shaul Goldstein cited a possible tar spill from a ship and said that a “tar pollution” incident was plaguing area waters in the eastern Mediterranean sea.

On Friday, Environmental Protection Minister Gila Gamliel said the spill was a major disaster, and that authorities were searching for those responsible.

“This is hazard of a magnitude we have not seen in years. We are doing everything in order to find those responsible for the destruction, and are preparing for the difficult and long task of rehabilitating the beaches and preventing further injury to animals,” Gamliel said. 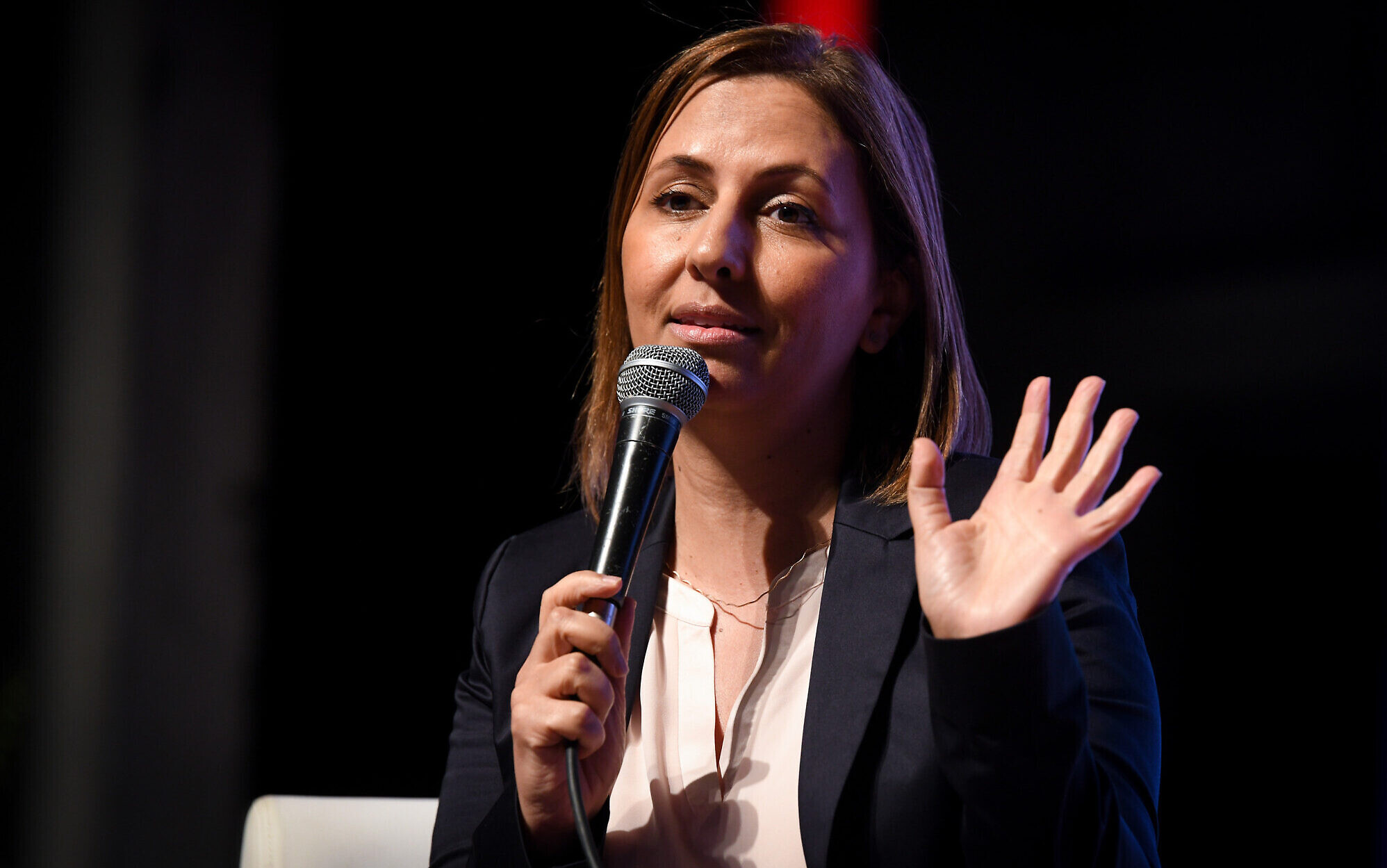 On Thursday, Gamliel called the spill “heartbreaking” and a “crime against the environment and ecosystem,” and said she had ordered the care of injured animals be the response’s top priority.

The Environmental Protection Ministry said the tar contamination appeared to be from oils that were emitted by a ship off the coast.

Aviad Scheinin of the Morris Kahn Marine Research Station said a team will take samples from the whale to try to determine a cause of death.

The Israel Nature and Parks Authority said the whale was young, noting mature fin whales in the Mediterranean can grow to 20 meters.

A similar whale washed up dead in the area in 2016.