The United Arab Emirates was connected to the listing of hundreds of British phone numbers as potential targets for spyware from Israel’s NSO Group, including the contact details of a member of the House of Lords, the Guardian reported Wednesday.

According to the report, there are over 400 UK phone numbers on the leaked list, and the main government responsible for selecting those targets was apparently the UAE.

NSO’s flagship program, Pegasus, can hack into cellphones without users knowing, enabling clients to read every message, track a user’s location and tap into the phone’s camera and microphone. According to the Guardian it is used by 40 countries.

Sheikh Mohammed bin Rashid Al Maktoum, the ruler of the Emirate of Dubai, is believed to have been a client of NSO.

Last year, in the wake of the normalization agreement between Israel and the UAE, the Haaretz daily reported that the Israeli government officially mediated the sale of spyware to the emirates of Abu Dhabi and Ras Al-Khaimah, as well as Bahrain, Oman and Saudi Arabia.

The phone number of Sheikh Mohammed’s daughter Princess Latifa appears on the leaked list, the Guardian reported. The princess tried to flee the wealthy Gulf state in 2018 but was detained by commandos in a boat off India in what Human Rights Watch said might have been an “enforced disappearance.”

The phone number of the sheikh’s ex-wife Princess Haya, the daughter of Jordan’s late King Hussein who fled to the UK after previously seeking asylum in Germany, is also on the leaked list of numbers.

The numbers of several associates of the two women, some of them in the UK, are also listed as potential targets, the Guardian reported.

The numbers also included that of a lawyer working at a firm representing Princess Haya, as well as Baroness Uddin, a member of the House of Lords who told the Guardian that if there was spying on British parliamentarians it would be “a great breach of trust” which “contravenes our sovereignty.”

NSO claimed that the fact that a number appeared on the leaked list did not mean that it was targeted using Pegasus. 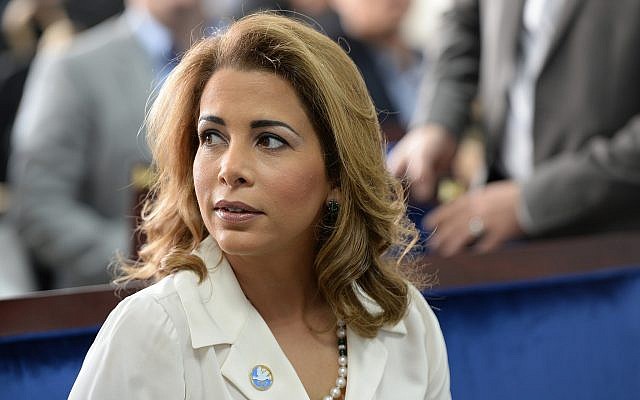 “The list is not a list of Pegasus targets or potential targets,” the company told the Guardian. “The numbers in the list are not related to NSO group in any way.”

The UAE has long faced accusations of human rights violations. A Human Rights Watch report for 2020 found that “hundreds of activists, academics, and lawyers are serving lengthy sentences in UAE prisons, in many cases following unfair trials on vague and broad charges that violate their rights to free expression and association.”

NSO on Wednesday pushed back further against allegations that it sold its Pegasus spyware software to human rights abusers who targeted dissidents, politicians, journalists and more, saying “an orchestrated campaign is being carried out against us.” 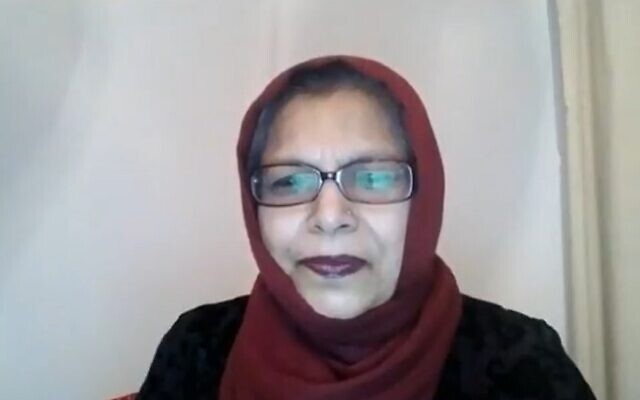 CEO Shalev Hulio denied in an interview with Israel’s 103FM radio on Tuesday that his company had done anything wrong.

He said Israel was studying recent publications on the subject.