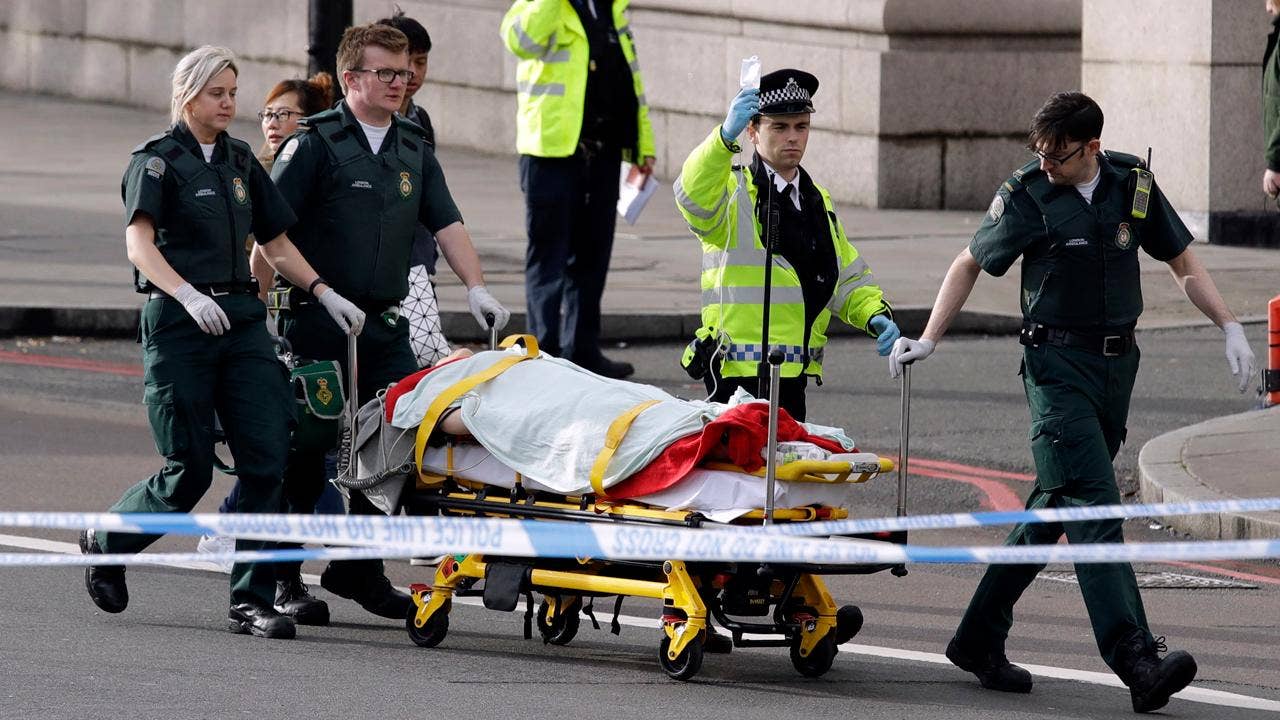 Police forces are increasing security after a vehicle drove through a crowd on London’s Westminster Bridge and a suspect was shot outside the Parliament building in what is being described by police as a “terrorist incident.”

Road closures in place so emergency services can deal with incident in #Westminster – visit our website for info https://t.co/AaDPTyx3f5

Fox News has learned that security officials at the U.S. Capitol have an “increased situational awareness” after the incidents in London, but there is no change in the security posture.

The New York Police Department is monitoring the situation and has increased security at high-profile locations, including the British Consulate and the United Nations Mission, according to WABC.

The U.S. State Dept tweeted a warning that citizens in London should “remain vigilant, exercise caution, and monitor local news for updates.”

Locally, UK’s Metropolitan Police has asked people to avoid “Parliament Square; Whitehall; Westminster Bridge; Lambeth Bridge” and parts of Victoria Street. Officials are also asking that any perons with photos or images of the incident near Westminster Bridge turn them in to police.

Meanwhile, an ITV reporter said the gates of Buckingham Palace have been closed following the incident.

Transport for London, the local transportation system, also said passengers should expect delays with the closure of Westminister station and bus service diverted from the area. Met Police echoed that road closures are in place as the police investigation continues.