Answer: Needing to pee and finding a mouse in your TOILET BOWL, alive and well and going for a lovely early morning swim at 4:30 a.m.

So that’s the bad news.

But the good news is I love slasher movies, so I’m a little afraid of the dark.

So this means that I always leave the bathroom light on in case I need to pee in the middle of the night.

(This is also very good news for the electric company, who, with cheerful alacrity, happily bills me for my phobia every month.)

Well, it turns out the light thing ended up paying for itself because: 1. So far there have been zero serial killers behind the shower curtain, and 2. instead of stumbling into the bathroom and sitting bare-assed down on Squeaky, who would inevitably do what any red blooded Israeli mouse would do — bite me and bite me hard THERE — I instead saw him paddling around and having a grand old time in the center of the toilet.

(So I guess you can say leaving the light on literally saved my ass.)

Anyway, I did what any red-blooded American Israeli woman would do. I screamed so loud and high that I woke up every single dog between Beirut and the Sinai, and then I closed the toilet lid… and then I flushed.

Problem is, on his way into the toilet earlier in the evening, Squeaky tore the plastic thingy that connects the toilet to the sewer. This means that even though I managed to shuffle Squeaky off the (mortal) plastic coil, there were scratches to contend with — little ones, but big enough so that the water leaked out every time I flushed.

So I did what any red-blooded American Israeli woman would do: I called the landlord.

He’s awesome. He drove up from Beersheba with the tubing and the equipment and replaced the thingy that connects the toilet with the sewer.

He’s my hero. Rain or shine or shit-storm, he’s there, even when he’s exhausted, he shows up.

(Apparently, he didn’t sleep well the night before because all the dogs in the area were barking suddenly at 4:30 a.m. Yeah, sorry about that.)

The problem is, we have a cat.

“But shouldn’t the cat get rid of the mouse?” I hear you ask.

She’s adorable and useless when it comes to mice, but she’s got razors for claws and apparently she could still smell Squeaky, so she attacked the toilet with her adorable serial
killer paws. And tore a hole in the rubber band that connects the thingy to the toilet.

Which we discovered because when we flushed, everything leaked all over the floor.

Which is absolutely fucking perfect given that lately it feels like my life has gone to shit anyway. From the mouse in the toilet to COVID-19 spiking in the US and not seeing my family and not knowing if I’ll EVER see my family, to this perpetual sense of grinding exhaustion because the rubber thingy that held it all in and protected us from knowing that death will inevitably leak into our life has holes in it and it’s just a fucking mess.

I need that light because these are dark times, and now there’s another hole — a literal hole — in the thingy that is the essential barrier keeping my home from turning from a semi-organized mess into a total shitshow.

But khalas — enough — I wasn’t making the landlord schlep up from Beersheba for this AGAIN. I had watched him replace the thingy so I figured I could do it. Easy-peasy bread and cheesy. Besides, there’s only so many times you can pee in the shower and I needed it fixed ASAP. So I went to Home Center, where they sell Hanukkah candles at the entrance by the radiators, which made me happy.

Anything to bring a little light these days.

“Hi, can you help me find something?” I asked an employee who was standing in the middle of the home improvement aisle.

“No, I’m on my break,” he answered. And closed the lid on one of the model toilets in the middle of the store and sat down.

He took out a newspaper from his back pocket and perused it while I looked around for the thingy I needed.

He sighed and stood. “Okay, my break is over. The world is going to shit. Everything is shut. Welcome to Home Center, how can I help you?”

I showed him pictures of the damage and what I need. “Oh, you need the thingy,” he said.

He shrugged. A big old Israeli shrug, like he was in a debate with God Almighty, his shoulders all the way up to his ears, his eyes raised to the ceiling of Home Center. “It’s a thingy.”

He shrugged again, inhaling deeply, shoulders up, eyes to the heavens.

“No idea. I just work here, and just got off break.”

He rummaged around the shelves half-heartedly, and still couldn’t find the thingy.

“Do you have a landlord? Maybe you should call him, or another man to fix it,” he said.

Now, you may not know this about me, but even though I leave the light on because I am afraid of serial killers and mice in the toilet and I miss my mommy, when someone tells me to “call a man” to do a job, unless it involves donating a sperm, I’m all like AWWW HELL NAWWWW, and I’ll fix that shit myself.

He shrugged again, and sighed.

“Great, can you tell me where the silicon is?” I asked.

He shrugged and sighed and searched the heavens again. “I’m only in charge of the bathroom renovations aisle. You need to ask Shlomi over by the painting and wall repair aisle. Besides, I’m on break again.”

Now it was my turn to sigh.

Mice and COVID and raw sewage are a lot. But I found Shlomi who told me his cousin could fix the thingy for me for 300 shekels, and his cousin apparently is a big strong man and I should call him, so I said thanks but no thanks, and bought a tube of silicon and a box of Chanukah candles and went home and patched the hole in the rubber thing holding the thingy in 37 seconds. 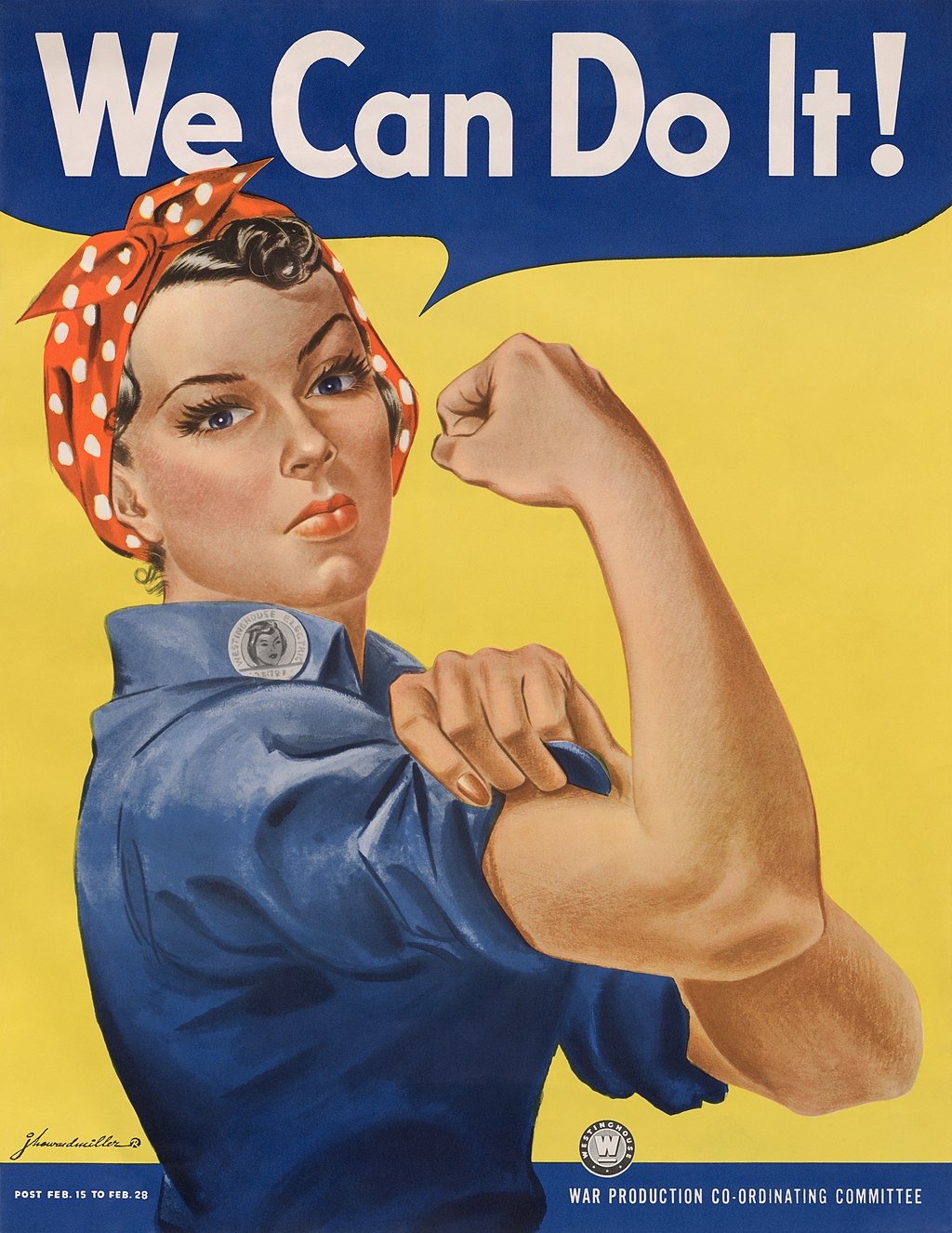 I waited an hour and then another. And then I couldn’t wait anymore and so I flushed, and guess what? It worked. No water, no nothing. And you know what?

It felt great. It felt fucking great. There may be mice in my house and in my toilet, and there may even be serial killers behind the shower curtain, and the truth is I don’t know if I’ll ever see my family again, and it feels some days like my life is a total shitshow for so many reasons, but I patched the hole in the buffer between the raw and awful suckage and the rest of my life.

I singlehandedly prevented more shit from getting in, even when what’s-his-face and Shlomi said I couldn’t. I did it, and last night when I went to bed?

I didn’t need to leave the light on to fall asleep.